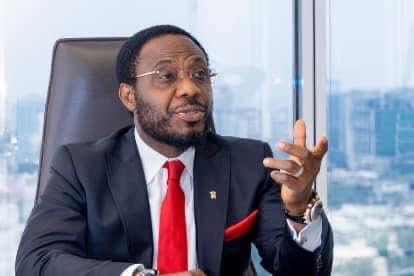 The anti-graft agency’s red ink, embarrassingly proclaiming that the property was under investigation, is clearly printed on the building, according to our correspondent who was there.

Grassroots.ng gathered that high-profile residents of Ikoyi have been left stunned, as he was thought to be a decent businessman despite his loud lifestyle.

Although the reasons for the EFCC’s move are unclear, it is possible that he is being investigated for financial offences.

Azudialu had a rocky relationship with the Guaranty Trust Bank Plc (GTBank), which alone financed his Nestoil Towers on Victoria Island’s Akin Adesola and Saka Tinubu Streets. The charge at the time was that he failed to service the facility he used to construct the towers.

The Central Bank of Nigeria (CBN) Governor, Godwin Emefiele, has revealed that Nigeria will launch a digital currency. With this, Nigeria tracks other nations which plan or have launched digital currencies. China is expected to roll out the e-yuan, its digital currency, at scale, later in the year. The United States has also started work on e-dollars.

The apex bank boss revealed this plan during the 279th MPR meeting held today in Abuja- “We are committed in the CBN and I can assure everybody that digital currency will come to life even in Nigeria” – Nairametrics reports.

He said, “We have carried out our investigation and we found out that a substantial percentage of our people are getting involved in cryptocurrency which is not the best. Don’t get me wrong, some may be legitimate but most are illegitimate.”

Under cryptocurrency and Bitcoin, Nigeria comes 2nd while in the global side of the economy, Nigeria comes 27th. We are still conducting our investigation and we will make our data available.” 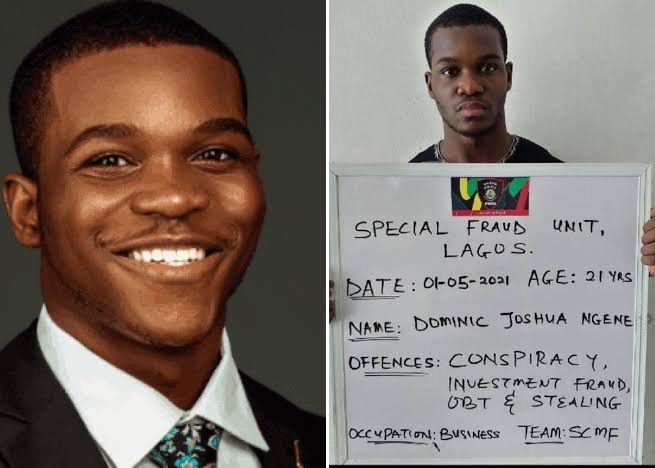 Twenty-one-year-old Mr Jushua, an indigene of Ebonyi State but who operates from Uyo, the Akwa Ibom State capital, was arrested following petitions to the unit by several investors. Joshua lures his victims via social media platforms such as Instagram, Facebook and LinkedIn, as well as newspaper publications where he claimed to be a financial investor that manages funds for individuals and companies.

Victims were conned to invest in Bitcoin, FOREX trading, real estate and oil and gas, with a promise of quick and 60 per cent Return On Investment per month on every fund invested. Funds belonging to over 500 investors were diverted to sponsor extravagant lifestyle, exotic cars, luxury watches, real estates in Lagos, Abuja and Port Harcourt.

The suspect has confessed to the crime, but pleaded to be given time to return the monies.The SFU said some of the properties and items purchased with the diverted funds have been recovered from him, and he will be charged at the Federal High Court soon. 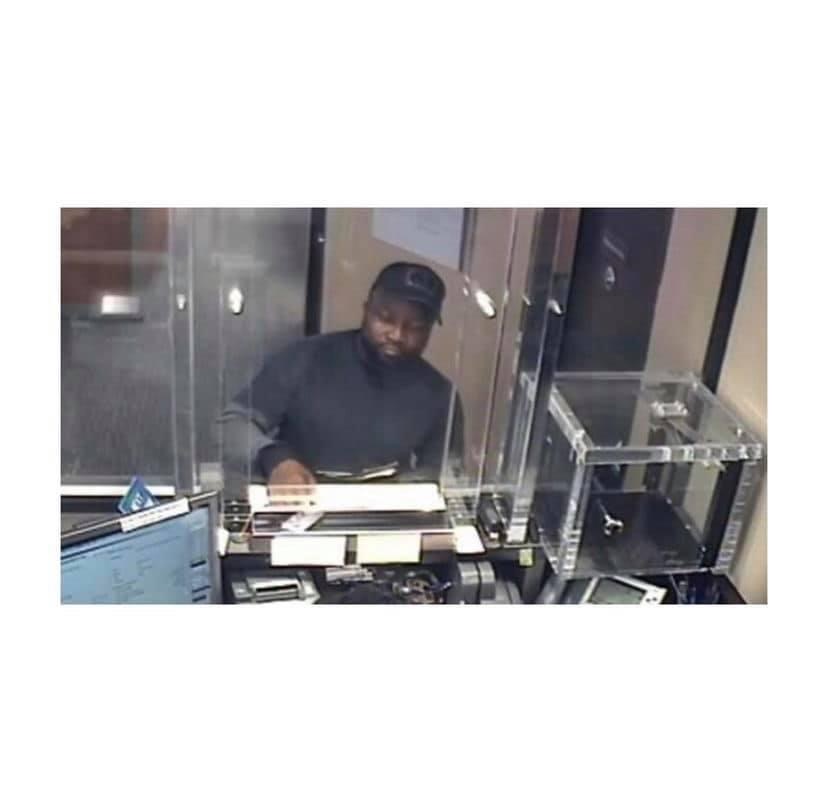 A Nigerian man accused of stealing about $700,000 from the city of Fort Worth, Texas, through a phishing email scam, has been sentenced to 12 years in prison.

Gbenga Fadipe, 50, had pleaded guilty to theft of property greater than $300,000, in 372nd District Court. In October 2017, the city’s accounts payable department received a change of account request.

The request, actually a scam email, used the name of two employees of Imperial Construction. One of the names was legitimate.

The person who wrote the email asked the department to change an electronic deposit from Plains Capital Bank to a Chase Bank account and included a copy of a check with the new account and routing numbers.

Imperial Construction later told authorities that the signature of the legitimate employee referred to in the email had been forged.

Fort Worth’s Account Payable department made the change of bank accounts with the belief that Imperial Construction had changed banks.

Fadipe had access to the new Chase Bank account and began to make a series of withdraws of thousands of dollars in cash from Houston bank machines.