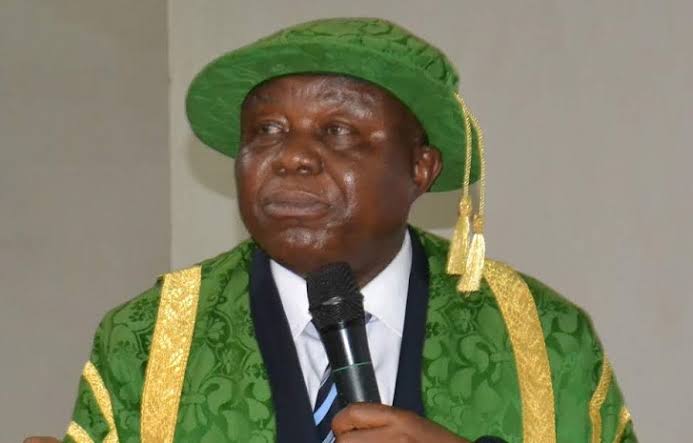 The Vice-Chancellor of the University of Nigeria Nsukka (UNN), Prof. Charles Igwe said he wants to consolidate on achievements of his predecessor, Prof. Benjamin Ozumba, and take the university to the next level.

Professor Igwe made this known on Wednesday when Ozumba inaugurated some of the university’s projects as part of activities to end his tenure on June 14, 2019.

He noted that his predecessor’s administration recorded many achievements and promised to consolidate on them by finishing all ongoing projects and adding more to them.

“My mission as the new VC of UNN is to consolidate and improve on Ozumba’s achievements to move the university to the next level. My administration will sustain academic excellence and completion of these projects as they are very important to the university.”

Ozumba said the projects would boost academic excellence and innovations in the university.

“We all know now that the knowledge-based economy rules the world, time of commodity economy has gone. These projects – UNN Lion Science Park, UNN Lion Tractor and UNN ultra modern Science Laboratory, remodeling and reconstruction of Zik flat hostel – will help produce students that will solve technology problems in Nigeria and in the world.

“UNN is the only university in the country that has a Science Park which serves as a hub for technological development and innovations,” he said.

He also revealed that the varsity had struck a partnership with Innoson motors to manufacture local tractors that would be of international standard because of the science park. 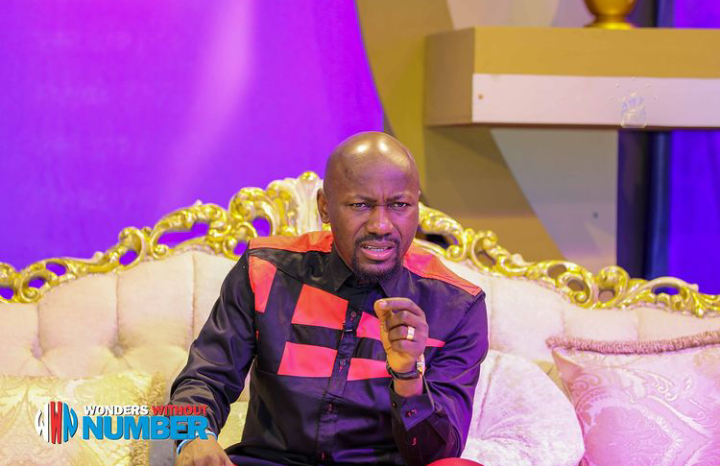 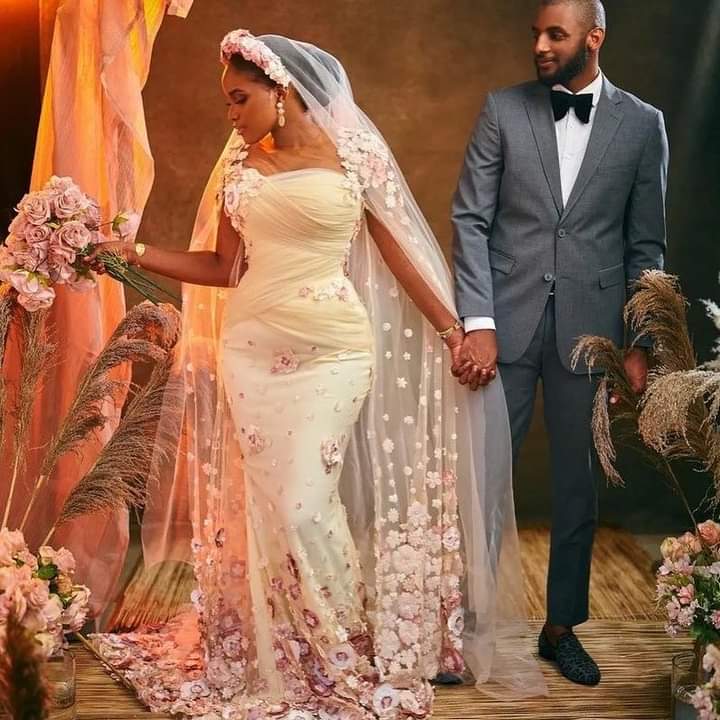 The wedding held in Maiduguri, Borno State. And was actually a big wedding as it had important personalities in attendance. Here are some photos.

Meet the prophet who has an incredible style of dressing. 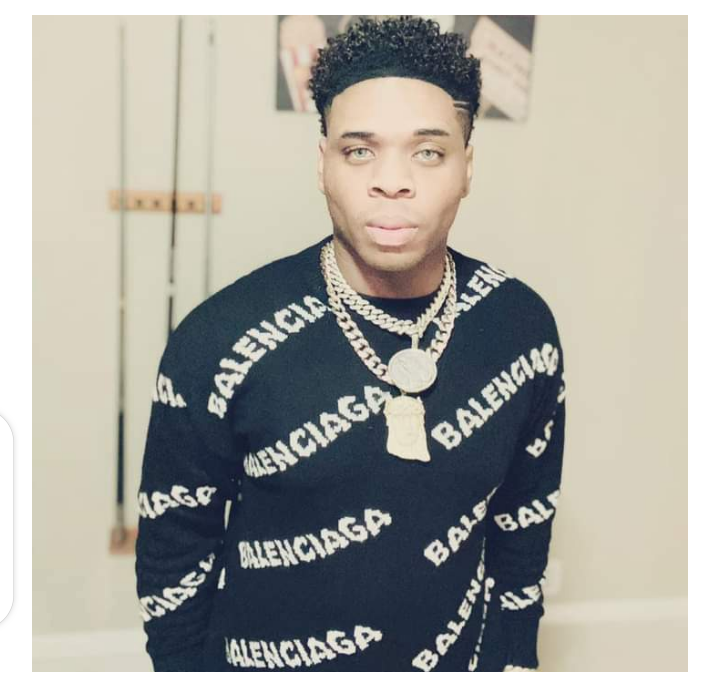 However, this particular prophet has proven to be one with a different sense of style when it comes to his fashion lifestyle unlike other priests, prophets or pastors. Prophet Joshua Holmes is well endowed when it comes to wearing the Gucci brands, Balenciaga brands, Versace brands and the rest. Not to talk of his jewelries (Chains and rings) which are always obvious.

The Texas based prophet who is filthy rich, has really attracted attention to himself as some people see him as an amazing man of God, whilst so many criticize him for his style of look saying he’s just a false prophet who is all about money. But regardless of what is being said about him, the Prophet seems unperturbed about them as his ministry has never diminished in any way. He is one of the prophets who basically believe in and preach about wealth and prosperity and It will also interest you to know that he is very young and also happily married to his spouse named Michelle Holmes. Obviously he has been living out what he preaches as his outward appearance speaks volume.

Most of his clothings and even his shoes and that of his wife are customized with his name and ministry, that is JHM as in Joshua Holmes Ministry. This prophet is not one to hide or shy away from the media despite people’s criticism as He even has a wide variety of followers and audience on Facebook. From his pictures, you can tell he doesn’t joke with his bling looks.