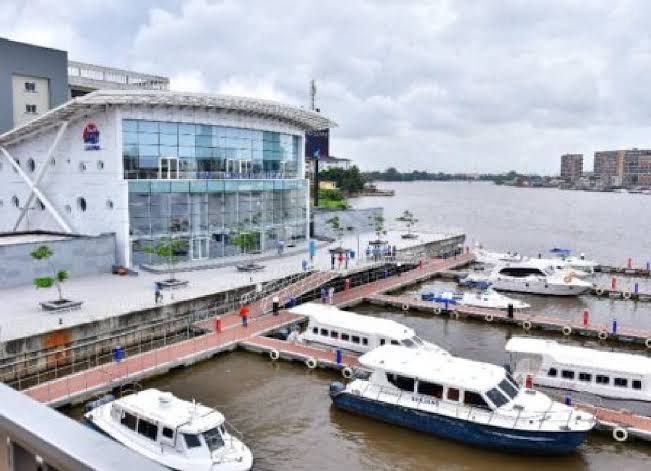 Lagos State Government has procured and installed new outboard engines on some of its boats to improve speed and ensure optimal service delivery.

The Managing Director, Lagos Ferry Services, (LAGFERRY), Mr. Abdoulbaq Ladi-Balogun, said it was in a bid to accommodate the increasing number of passengers on its waterways.

He also commended Governor Babajide Sanwo-Olu for his commitment to a robust intermodal transport system with a special focus on improving water transportation.

In his words: “We will like to commend the transformative leadership of Mr. Governor for approving the purchase and installation of the Six New Units of 300Hp 4-Stroke Yamaha Outboard Engines for MF Ejirin, MF Itesiwaju and MF Alausa (all 60 pax seating capacity)”.

He stated that the newly procured engines will improve the speed of the 60 pax capacity boats, ensure optimum performance and comfort of passengers.

“The successful installation and commissioning of these engines will definitely help in reducing travel time on the waterways, move more passengers, improve the speed and durability of our boats, thereby allowing these bigger boats to complete journey within 60% of the time it used to”, the General Manager said.

While informing that LAGFERRY will soon commence commercial operations to routes like Epe, Badagry and Ibeju-Lekki, Ladi-Balogun stated that the agency is exploring the endless possibilities on the Inland Waterways of Lagos State to ensure passenger comfort, timeliness, productivity and safety. 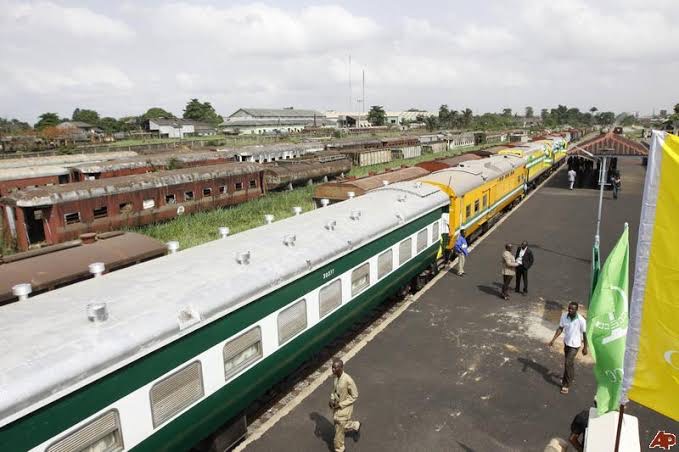 As part of the efforts to diversify the mode of transportation in Lagos, the State Government will collaborate with the Federal Government on rail construction from Marina to Mile 2.

According to Frederic Oladeinde, the Commissioner for Transport, the first 12km of the Blue Line rail project -which stretches from Marina to Mile 2- will become operational in 2022.

“From Mile 2 to Marina takes about two hours right now, by the time we implement that it will take 30 minutes,” Oladeinde said.

“And so we have signed the sharing agreement, all negotiations have been done, the Lagos state government will be adding some more stations. The federal government are developing three stations, that’s Ebute Metta, Iju, and Agbado.

“Lagos state will be incorporating Oyingbo, Ikeja, Yaba, and some other stations just to be sure we are able to move people from Agbado to Oyingbo in 30-35 minutes rather than the 2-4 hours that people are experiencing right now.

“And once that Red Line is completed, it will be able to cater for 450,000 passengers per day. That line will eventually end up in Marina, but the first stage is to develop Agbado-Oyingbo section.”

The commissioner said the state government is open to private sector investment to develop the Green Line (Marina to Lekki Free Trade Zone), Orange Line (Ikeja to Agbowa), Yellow Line (Ota to National Theatre) and Purple Line (Redeemed to LASU) while a monorail would be constructed for Ikoyi and Victoria Island.

Oladeinde also explained that the state government will demolish more roundabouts and junctions to reduce traffic time and solve the problem of traffic congestion.

“You will discover that most of our roundabouts are now bottlenecks, rather than solving problems they are now creating problems,” he said.

“What the current administration has done is to locate all the 60 gridlock points, that is the roundabouts and junctions that are causing problems and what we are doing is to reconfigure most of them.” 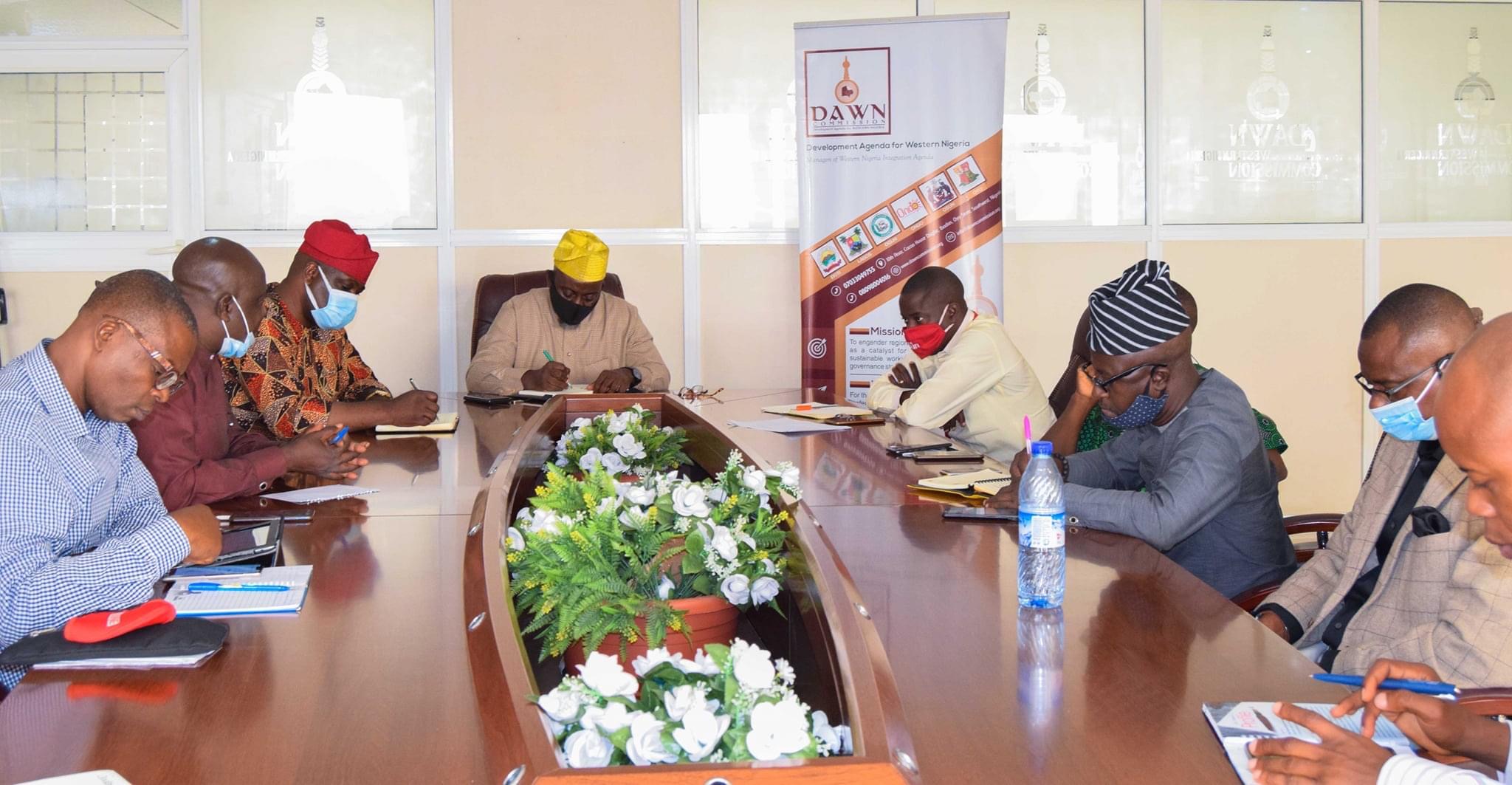 The Director-General of the Development Agenda for Western Nigeria, Mr Seye Oyeleye, has said the region will build railway to link 44 cities and towns in the six South-West states.

Oyeleye said the 1955 Railway Act which allowed only the Federal Government to build railway as an impediment to this vision, but stated that the DAWN had started “engaging the right people” on this.

Although he did not disclose when the project would begin, he said it would be done in no distant future.

Oyeleye said the fact that the Western Nigeria Security Network codenamed Amotekun happened despite the initial objections was enough to convince anybody that the railway project would also built in the South-West.

He said oil revenues were fast dwindling and each if the region must think creatively to shore up their earnings.

Oyeleye also lauded the railway track being built by the Federal Government between Lagos and Ibadan, saying the project would further boost the economy of Oyo State and even the neighbouring states.

He stated that investors would no likely go to places that were not accessible.

“If railway track is built to connect the South-West, 44 cities and towns will be connected and those that designed it for us said when the project is done, the gross domestic product of this region will rise by over 50 per cent. We need to confront everything that is not making this possible.

“We have tied ourselves to a constitution that is hindering development and this must change. It is in the interest of Nigeria that the South-West region should develop. If the region is developed, the Federal Government will make more money from here.” 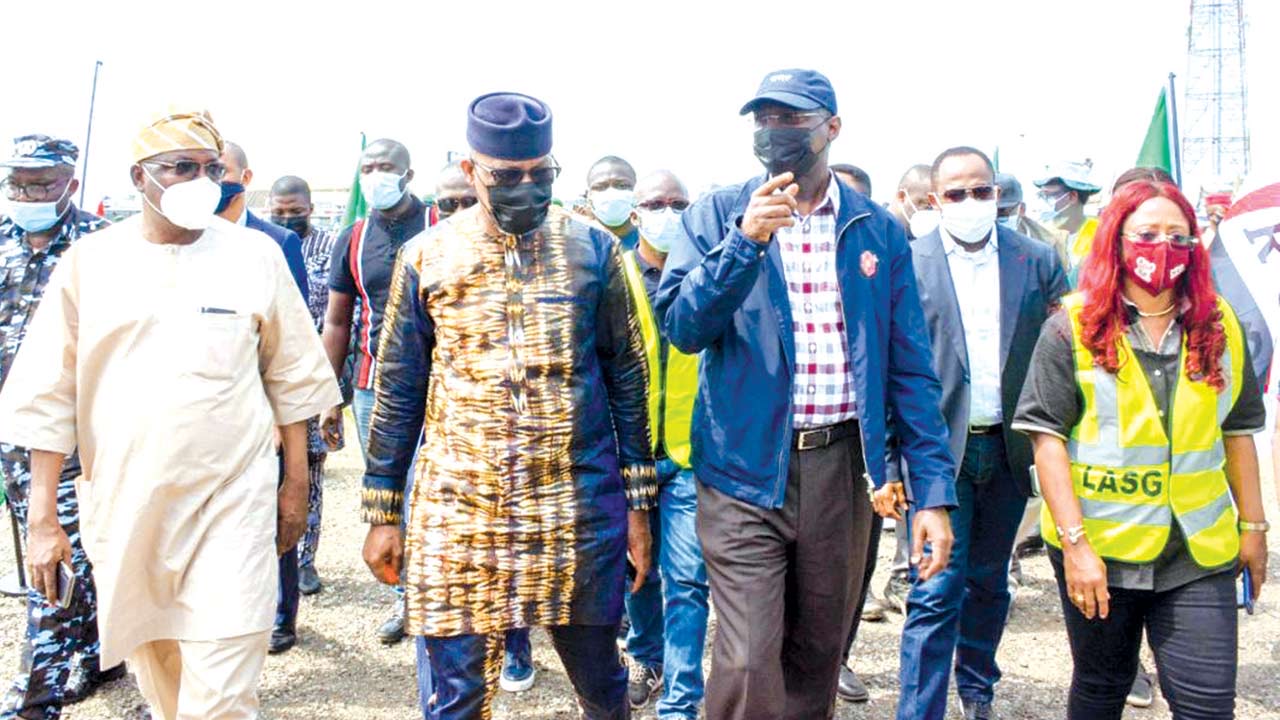 Regardless of the economic turmoil in Nigeria, the Federal Government has expressed it determination to construct and rehabilitate the 127.6-kilometre Lagos-Ibadan Expressway.

Minister of Works and Housing, Babatunde Fashola SAN, said it will spend at least N311 billion to make this happen.

He disclosed this during an inspection tour, and a town hall meeting on the dual carriageway at Ogere, Ogun State.

He said the government was determined to deliver the project as scheduled, by May 2022, despite the dwindling financial fortunes of the government.

The minister ordered tanker drivers and their owners to move their vehicles off the road to enable contractors complete their works on schedule.

He further urged the Federal Road Safety Corps (FRSC) to ensure the enforcement of traffic laws, as pouring of diesel and parking of trucks on completed section of the road constitute traffic offences.

On the environmental impact of the work to the surrounding communities, Fashola urged the contractors to ensure that remediation work was done on burrow pits and old roads damaged during the construction to ensure sustainability.

He also promised that works will soon resume on the Ikorodu-Sagamu road and Lagos-Otta road as funds for the projects have been captured in the 2021 budget.