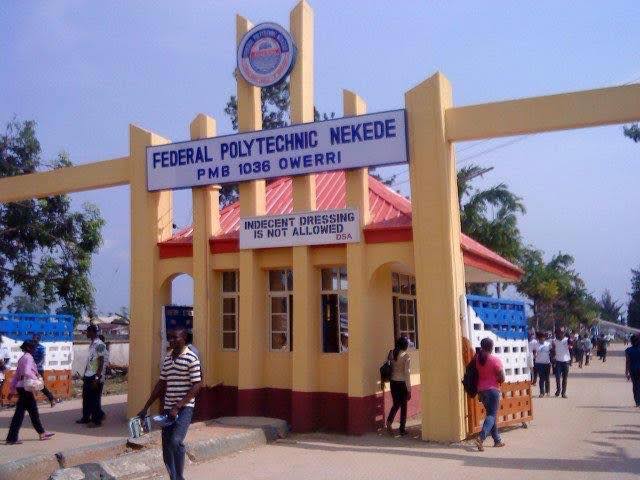 The Federal Government has reassured Federal Polytechnic Nekede, Owerri, Imo State of its commitment to continue to ensure more investment in Science and Technology in the institution.

Minister of Education, Malam Adamu Adamu, who gave the assurance in his address presented during the 20th anniversary convocation ceremony of the institution, on Thursday, expressed delight towards the academic breakthroughs so far recorded by the school even as he congratulated the graduands for their successes.

Adamu, who spoke through the Director of Tertiary Education, Mr.Joel Ojo, described the ceremony as unique in the life of the graduating students as their efforts were crowned with huge successes after years of hard work.

“As a matter of fact, it is a defining moment in the lives of every graduating student”, the education minister stated.

He furthermore, reiterated the government’s unflinching support towards building a robust physical infrastructure and programmes especially as it relates to Technical and Vocational Education and Training and Science Technology Engineering and Mathematics, STEM, to strengthen capacity of the academic staff in tertiary Institution through TETFund interventions.

The minister therefore enjoined the Polytechnic management and the Governing Council to strictly adhere to the admission policy of 70:30 ratio in favour of Science and Technology based programmes. 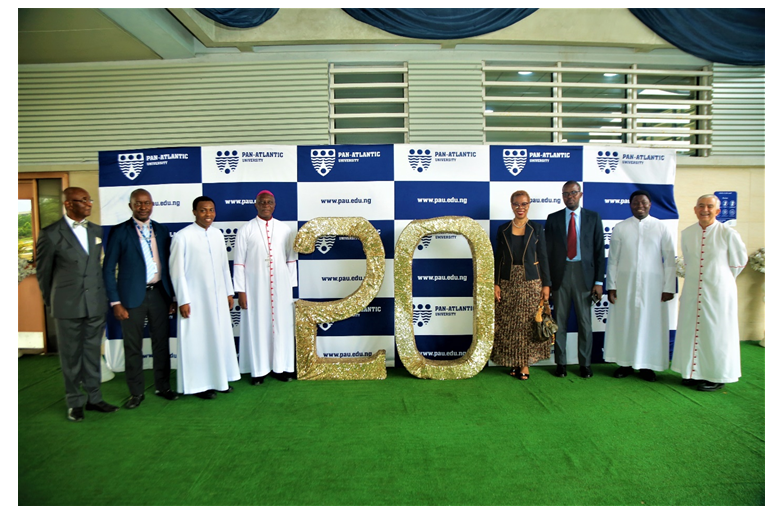 Pan-Atlantic University (PAU) organised a Thanksgiving Mass Service on Thursday, November 3, 2022, as part of the events commemorating its twentieth anniversary.

The tour activities anchored by Mr Frank Wiggle (Head of Community Relations, Pan-Atlantic University) commenced with a visitation to the in-house audiovisual studio for media and film production students and a visit to the new School of Science and Technology laboratories, which includes the Electrical/Electronic lab, Physics and science lab, and a newly equipped Computer Science lab with different scientific apparatus to prepare students with modern-day skills to practice their professional endeavours.

The anniversary Mass commenced with melodious hymns led by the PAU Chapel Choir, the procession of the Archbishop and the officiating ministers.

The Most Rev. Adewale Martins welcomed the distinguished members of the board, staff, students, and other participants to the 20th Thanksgiving Mass.

Also, he commended the unique leadership virtues of the management and faculty in carrying out training and character-moulding policies to build the young students at one of the formative stages of their lives with such bold grace and opportunity bestowed on them by God.

“Whatever we do in such an institution as faculty members or staff in our areas, we become co-workers with God in bringing new creatures into being; Creatures that would have become new because the values and virtues that we may have succeeded in impacting on them”, He remarked.

The Mass ended with a vote of thanks speech by the Vice-Chancellor, Professor Enase Okonedo. She appreciated the Archbishop of Lagos, Rev. Adewale Martins; Fr Tony Odoh- Regional Vicar of Opus Dei in Nigeria and Chancellor of the PAU- the secretary to the Archibishop – Fr Paul Ariole; the school Chaplain- Rev. Father Ifeanyi Ogboh, Rev. Leo Ogbanofe, and the project committee members that organised the event.

The Vice-Chancellor proceeded to acknowledge and thank the board of trustees of the PAU Foundation- Professor Steven Afolami, the immediate Past Vice-Chancellor of PAU, Professor Juan Elegido, who was one of the three (3) founding members of Lagos Business School – the first Alumni Director of Lagos Business School- Mr Gabriel Diejomaoh, Deans of Schools, heads of units as well as the altar servers, churchwardens, chaplaincy and PAU choir.

The University aims at nurturing individuals who are professionally competent, creative and enterprising, zealous for the common good and able to make free and morally right decisions and who thus act as positive agents of change in service to society. 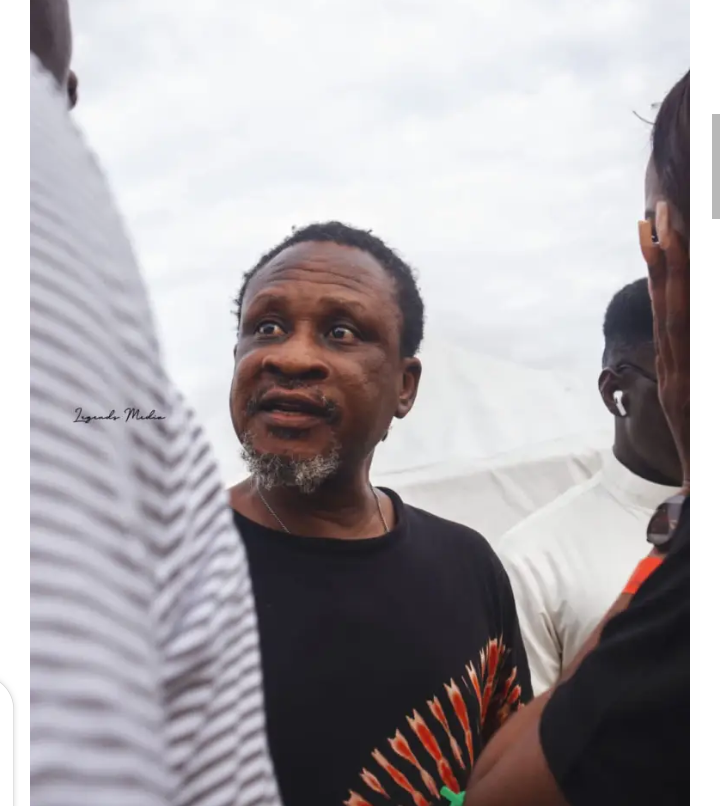 There is a rumor going about A lecturer at the University of Ibadan named Dr. Bisi who rewarded students that showed up for his first class following the reopening of school.

He debunked the rumors via his tweeter handle. He made it clear that those were false news.

Although the news made waves as Citizens were excited by such a gesture. Many thought it was a good way to encourage students to return to school and resume lectures fully.

However, we hope students are motivated to resume none the less. Well, here are pictures from the false circulations about the lecturer and his $100 reward to students who showed up to his first class. 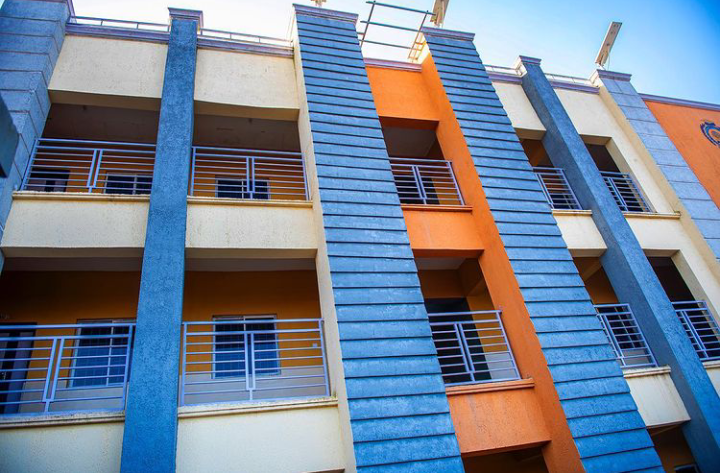 His magnificent act of hoping to imbibe the the younger generation with a standard education has come to play as the school is really built beautifully and highly equipped for conducive learning.
The talented footballer and captain named the school after his parents, Mr Musa and Mrs Sarah International school. M&S international school.

Congratulations to the super eagle’s captain on this accomplishment. Here are pictures of the school.

A big Weldon to him once more.