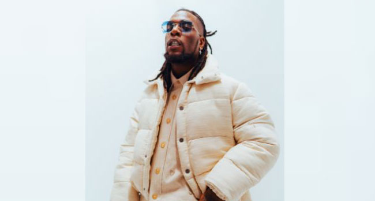 His studio album, ‘Twice As Tall’ beat four other works to clinch the top spot,

Reacting to his win at the Grammys, the super excited afro-fusion star stated that the victory affirms the fact that nothing is impossible.

Burna further said that his award is a big win for his “generation of Africans all over the world!”

He added that the victory should be a lesson to every African out there.

“No matter where you are, no matter what you plan to do, you can achieve it.

“No matter where you’re from, because you are a king.

He thanked everyone who had helped make the win possible, with special thanks to his family. “ 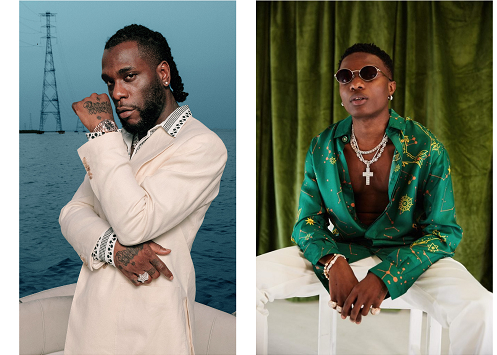 Minister of Information and Culture, Alhaji Lai Mohammed on Monday said the Grammy Award won by Burna Boy and Wizkid is a global endorsement for Nigerian music.

Mohammed in his congratulatory message to the duo in a statement obtained by Grassroots.ng said the award will serve as source of inspiration to others.

In the statement which was signed by Mr. Segun Adeyemi Special Assistant to the President (Media) Office of the Minister of Information and Culture, the Minister described the much-deserved awards as fitting reward for the persistent hardwork of the duo.

He said the awards also represented a global endorsement for the Afrobeat genre of music that has propelled Nigeria’s increasing dominance of the music world.

Alhaji Mohammed expressed the hope that the clinching of the prestigious awards by the two music stars would not only spur them to greater heights, but would also serve as a source of inspiration for others. 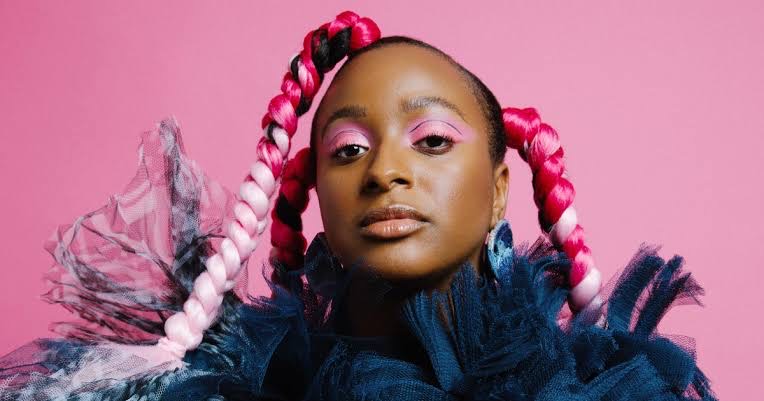 Florence Ifeoluwa Otedola known as DJ Cuppy has filed a lawsuit against Davido’s Aide, IsrealDMW, for making a defaming post against her on social media.

Grassroots. ng understands that DJ cuppy had called out Zlatan Ibile, a Nigerian pop singer, on social media for avoiding her after the duo released a hit song Gelato.

In response, IsraelDMW made a lengthy social media post saying that DJ Cuppy had failed to sort out Zlatan after the project.

However, DJ Cuppy threatened to take legal action against IsraelDMW for defaming her reputation with the post. 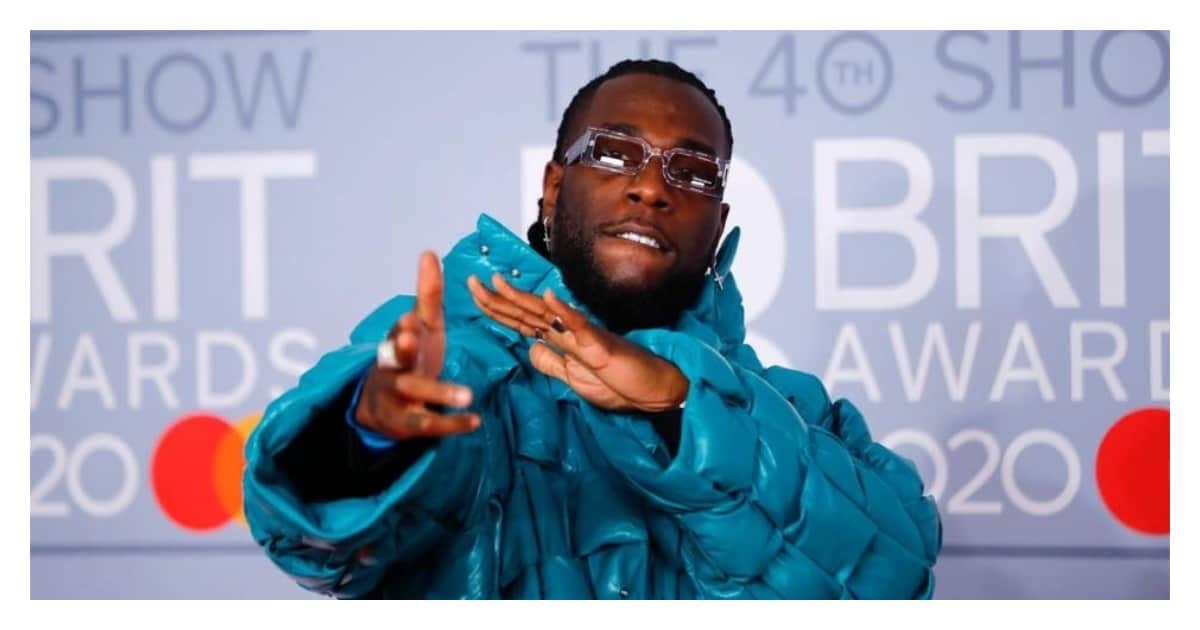 Nigerian singer Damini Ogulu aka Burna Boy has scored another credit to his name as he recently emerged as the only Nigerian artiste featured in the official inauguration playlist of incoming US president and vice-president, Joe Biden and Kamala Harris.

Burna Boy is the only African artist whose song has been featured on the inauguration list. Photo credits: Burna Boy. Source: Facebook. Source: Facebook Hypebeast reports that the 46-track playlist was curated by Benoni Tagoe, Issa Re and D-Nice’s audio everywhere label Raedio.

The playlist which features artistes from different parts of the world is said to be a representation of America’s diversity and also symbolizes new beginnings in the country. Top music stars like Kendrick Lamar, Mary K. Blige, Mac Miller, SZA among others had their songs included in the playlist.