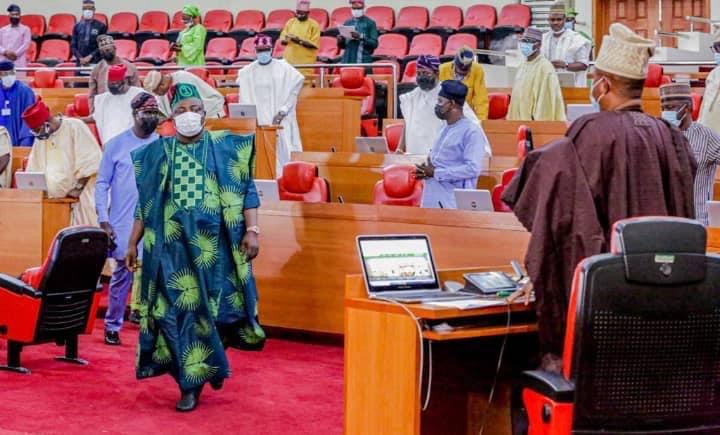 The Lagos House of Assembly on Thursday debated two bills proposing the establishment of two tertiary institutions – a University of Education and a University of Science and Technology – in the state.

The bills, which scaled second reading on the floor of the House presided over by the Speaker, Rt. Hon. (Dr) Mudashiru Obasa, were committed to the House Committee on Education (Tertiary) to report back in two weeks.

Hon. Bisi Yusuff (Alimosho 1) argued that the bill for a law to provide for the establishment of the university of Education, Lagos (UNEDLAG) was important as he suggested that it should also have provision for pre-degree programmes.

Yusuff also noted a provision in the bill that would make graduates be somewhat independent rather than search for jobs.

“The inclusion of vocational training will also make the students to be self-employed,” he said.

“The society now rejects NCE and what is the benefit of going to a school that your certificate will not be recognised?

“Admission into this school is the lowest as only 18 applicants chose (ACCOED) as first choice in the last Universal Tertiary Matriculations Examinations (UTME).

“With the creation of this varsity, it will reduce the number of applicants seeking admission to LASU,” he said.

Also contributing, Hon. Gbolahan Yishawu (Eti-Osa 2), who agreed with his colleagues on the need to upgrade the two colleges of education in the state to a university, said the NCE is no longer popular.

According to him, the establishment of the university is timely, but “there is need to have a template to form the institution in order to avoid overlap.”

Hon. David Setonji, chairman of the House committee on Information, supported the bill and added that the state had a high number of primary and secondary schools with less teachers and that the university would help resolve the challenge.

The Leader of the House, Hon. Sanai Agunbiade (Ikorodu 1), who said he was excited about the planned upgrade, told his colleagues that he is a product of ACCOED and that he taught for five years with the certificate he got from the institution.

“The creation of a new varsity is a good thing. This bill takes care of the welfare of both lecturers and students,” he added.

Speaking about the bill, Hon. Abiodun Tobun (Epe 2) said he was optimistic the proposed University of Education would produce good teachers if passed into law.

Concerning the proposed University of Science and Technology, the lawmakers expressed optimism that it would help provide manpower for the development of the state and the country.

In his contributions, Hon. Rauf Age-Sulaimon (Amuwo Odofin 2) suggested that courses in the humanities and legal studies should not be included in the institution’s curriculum as a University of Science and Technology.

While Hon. Femi Saheed (Kosofe 2) said science and technology play vital roles in development, Hon. Bisi Yusuff urged that the studies to be offered should take into cognisance the culture of the people.

Yusuff also advised that the university should be made to go into researches on agriculture to reduce the high cost of food in the state and the country.. 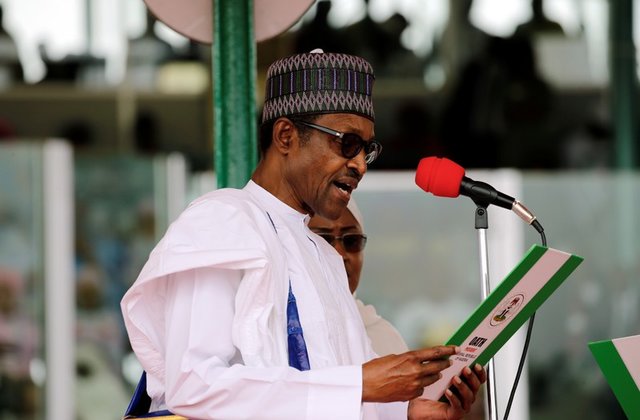 President Muhammadu Buhari has pledged to increase the budget for the education sector by as much as 50 percent over the next two years.

In a document titled, Heads Of State Call To Action On Education Financing Ahead Of The Global Education Summit, signed as a form of commitment at the on-going Summit in London, United Kingdom, the President stated:

“We commit to progressively increase our annual domestic education expenditure by 50% over the next two years and up to 100% by 2025 beyond the 20% global benchmark.”

The Summit which is being co-hosted by the Prime Minister of UK Boris Johnson and the President of Kenya Uhuru Kenyatta seeks to give opportunity for leaders to make 5-year pledges to support GPE’s work to help transform education systems in up to 90 countries and territories.

The full text of the declaration is reproduced below:

​“I join my brother, His Excellency, Uhuru Kenyatta, President of the Republic of Kenya to affirm our commitment to improve learning outcomes in our respective countries by ensuring equitable access to quality and inclusive education for all our citizens, with particular emphasis on the girl child.

“We fully endorse the call for more efficient use of resources and to significantly increase investment in education by strengthening institutions, promoting greater adoption of technology, building the capacities of our teachers and mobilizing additional financial resources through legal frameworks and deliberate intervention on a sustainable basis.

“In this regard, we commit to progressively increase our annual domestic education expenditure by 50% over the next two years and up to 100% by 2025 beyond the 20% global benchmark.

“Let us therefore raise our hands in solidarity to build a more secure and prosperous future for our children.” 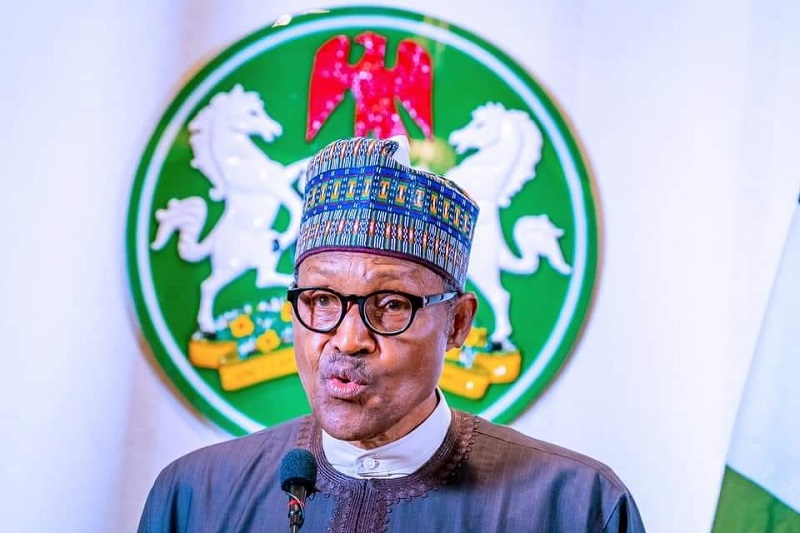 President Muhammadu Buhari will today Monday July 26, 2021, travel to the United Kingdom to participate in the Global Education Summit on Financing Global Partnership for Education (GPE) 2021-2025.

The Summit, which will be co-hosted by the Prime Minister of the United Kingdom, Boris Johnson, and the President of Kenya, Uhuru Kenyatta, will bring together Heads of State and Government as well as stakeholders and youth leaders, and provide a platform for partners to chart a way forward towards transforming education systems in partner countries, through exchange of best practices.

It will also offer the opportunity for leaders to make 5-year pledges to support GPE’s work to help transform education systems in up to 90 countries and territories.

After the Summit, the President will spend a few days for an earlier scheduled medical check-up. He is due back by second week of August, 2021.

Ufuoma To Rewrite All Exams After UNIBEN Management Concludes Probe 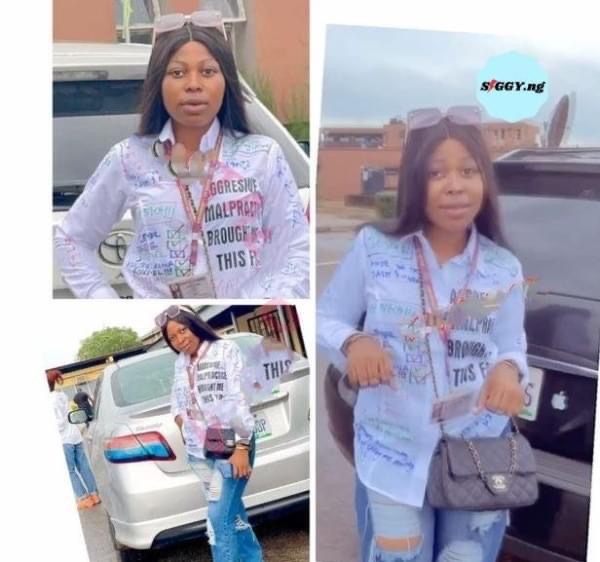 Peace Ufuoma, the final year student of the University of Benin who was ordered to appear before a disciplinary committee by the school authority, for wearing a shirt that inferred she cheated during exams, has been ordered to rewrite all exams from 200 level.

Peace became a person of interest after she shared a video online celebrating the end of her final exams while wearing a shirt with the inscription ”aggressive malpractice brought me this far”.

Last week, the university management had ordered that all the results of the student be investigated. It has now been decided that Peace rewrites all her exams from 200 level to final year.