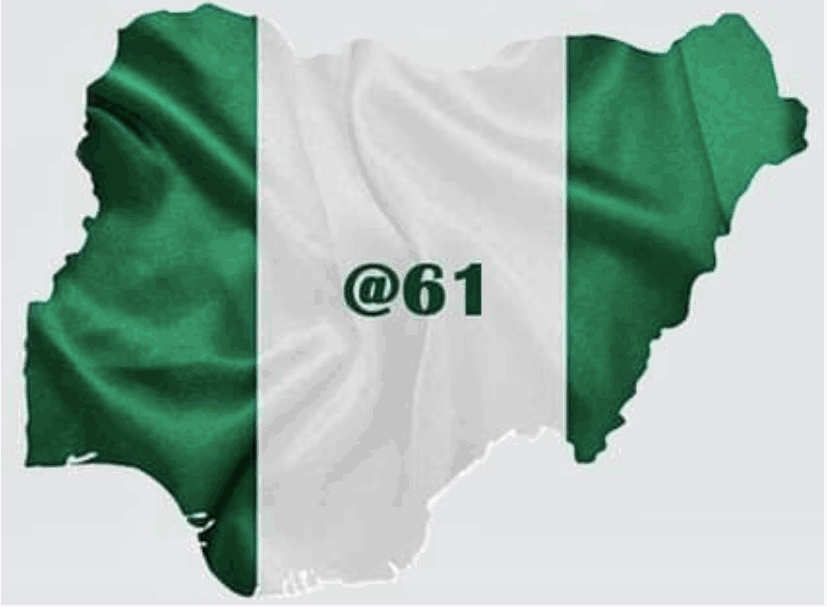 The Minister of Interior, Ogbeni Rauf Aregbesola made this known on Wednesday while congratulating all Nigerians on this year’s Celebration of the Country’s 61st anniversary and assured of the Government’s commitment to tackling and eradicating all forms of challenges – be they political, socio-economic, or otherwise.

Shuaib Belgore, Permanent Secretary in the ministry quoted the minister as saying that “our warmth, welcoming spirit and love as well as the abundant wealth inherent in our human capital and the richness of our land, makes Nigeria unarguably the leading black nation in the world and Africa’s pride and beacon of hope, if we can rally ourselves together to harness our potentials”.

“A country of about 200 million and above people whose natural talent, grit and passion glitter like the precious diamond that we are. Nigerians are sparkling like diamonds in the pack, whether in Academia, Business, Innovation, Music, Movie, Entertainment, Fashion and Culture. We are indeed the leading black nation in the entire world and no doubt Africa’s pride and beacon of hope,” Aregbesola added.

The Minister declared that celebrating Nigeria’s 61st Independence anniversary is necessary, but that the safety of the citizenry is President Muhammadu Buhari’s huge concern, especially the resurgence of the COVID-19 Delta variant.

“Therefore, this year’s celebration is being held without the usual pomp and pageantry.

*While wishing Nigerians a fruitful independence celebration, he reminded them of the fact that our founding fathers, in spite of the differences in faith, tribe and tongue came together for Nigeria’s independence.

“He therefore, called on all Nigerians to join hands together with the present administration in its quest to ensure a better Nigeria for all citizens, both at home and abroad as this, he said, shall be a befitting tribute to the struggles of our heroes past”, the statement added. 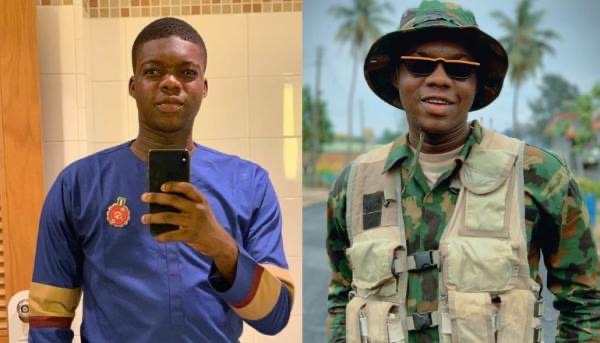 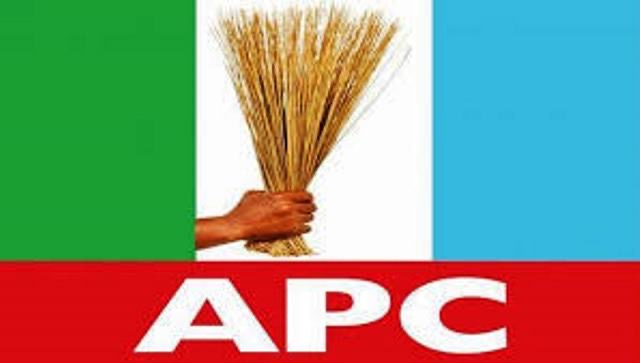