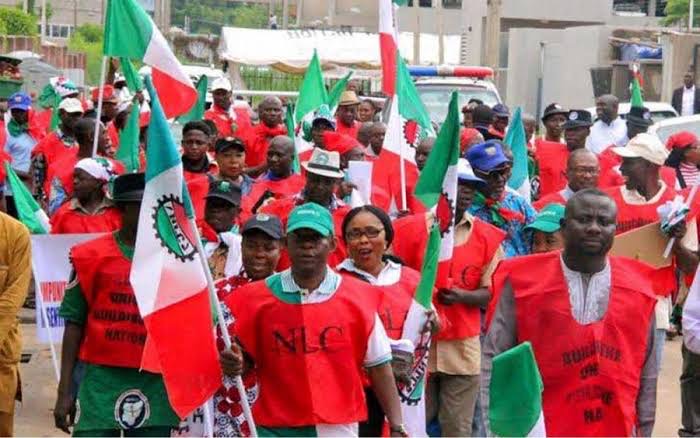 FAAN To Ban Bribe-Seeking Officers From Working At The Airports 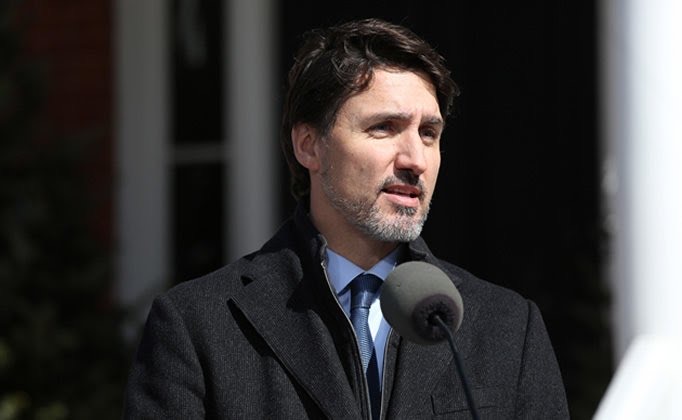 The Canadian government has added Nigeria, Malawi and Egypt to the list of African countries from which it is banning travellers amid concerns about the spread of COVID-19’s Omicron variant.

“We are adding three countries to the list of these countries that we talked about last Friday, these are Malawi, Egypt and Nigeria,” Canadian Health Minister Jean-Yves Duclos was quoted as saying by Sputnik news agency.

Duclos added that all travellers coming from outside Canada, apart from the United States, would now be tested at Canadian airports for the novel coronavirus disease, regardless of vaccination status.

This came after the World Health Organization on Tuesday called for countries to keep calm and take “rational” measures in response to the new COVID variant, Omicron.

“We call on all member states to take rational, proportional risk-reduction measures,” WHO chief Tedros Adhanom Ghebreyesus said in a briefing to countries, Al Jazeera reports. 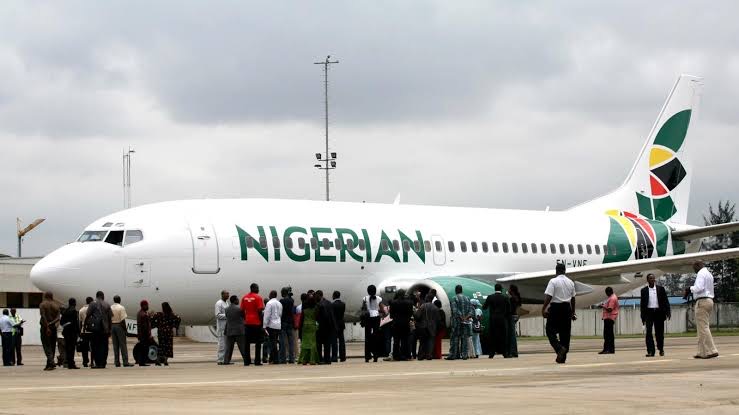 After airline ten months of restrictions, the Nigerian government has lifted the ban placed on Emirates Airlines over the COVID-19 travel requirements on Nigerian passengers.

However, Hadi Sirika, Minister of Aviation, who announced the lifting of the ban, said the airline had removed some of its travelling conditions for Nigeria.

Sirika added that the lifting of the ban is a product of lengthy negotiations between Nigeria and the airline.

“Today, we received communications from Emirates removing some of the conditions for travelling for which we had concerns,” he said.

“Having done that, it is necessary to lift the ban on Emirates.

“This subsequent lifting of the ban is a product of lengthy negotiations between us and them,” he added. 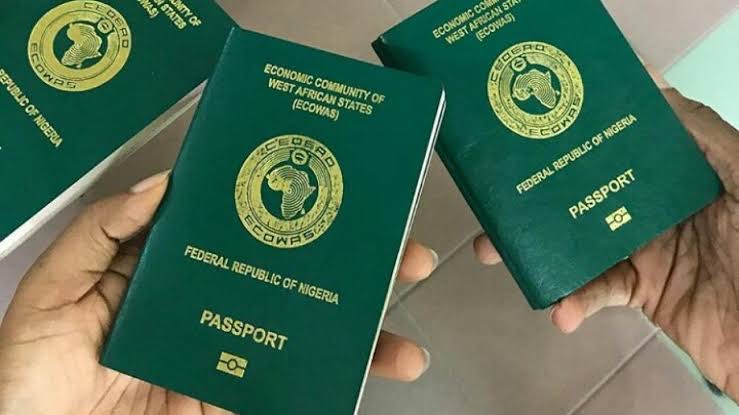 As part of the immigration process to improve the passport application process for Nigerians at home and in the Diaspora, the Nigerian Government in London launched an enhanced passport.

In a statement on Tuesday, the Minister of Interior Affairs, Ogbeni Rauf Aregbesola, assured of the FG’s commitment with the enhanced e-passport, stating that the FG is committed to providing passports to all its citizens.

The Minister said: “What we have come to do here is symbolic of the core mandate of the Ministry of Interior Affairs and indeed, the Federal Government’s affirmation of citizenship integrity.

“The Nigerian passport is the highest affirmation of Nigerian citizenship. It is, therefore, our responsibility to provide the passport without any stress, within a reasonable period,” Aregbesola said.

He disclosed that the process of securing a passport had been riddled with challenges from the shortage of booklets to louting, with an economy of corruption built around it.

He assured Nigerians that he comes from a tradition of problem-solving in public administration and does not believe that any problem is insurmountable.

“So we are going to solve all the problems associated with passport administration and we are already succeeding,” he said.

He also added the new enhanced passport was a huge improvement from the standard passport introduced in 2007 because it had more sophisticated security features, making it one of the most secure passports in the world.

The Minister said that the enhanced e-Passport was a great improvement on the Biometric Passport technology which Nigeria adopted in 2007 stating that the FG is aware that technology rules the world and is keeping abreast with the latest development in the field.

“Over the years, the Nigeria Immigration Service (NIS) has worked assiduously and in close synergy with Messrs Iris Smart Technologies Ltd. to develop and implement passport reforms that are in tandem with international best practices.