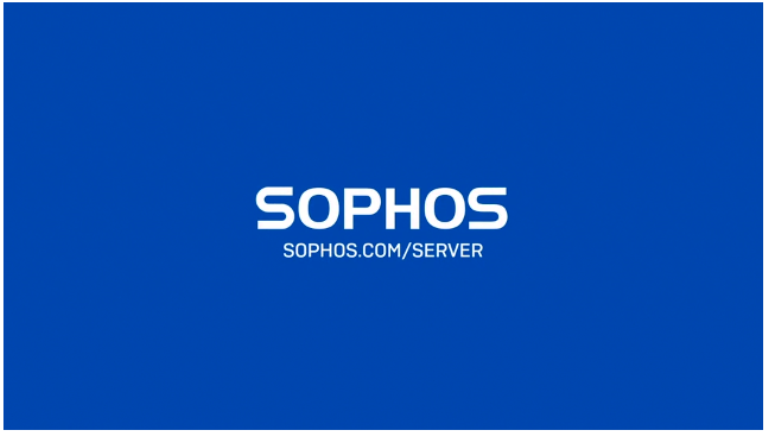 “We’re removing the complexities of multi-vendor deployments by providing organizations and channel partners with a single source of management, monitoring and troubleshooting.”

Switches are remotely managed in the cloud-based Sophos Central platform. This enables partners to oversee all customer installations, respond to alerts, and track licenses and upcoming renewal dates via a single, intuitive interface.

“Sophos Switch perfectly complements the existing Sophos portfolio – it was the missing piece in our IT security offering, and now gives our business even more clout.

We were already very successful with Sophos Firewall, and thanks to Sophos Switch we are now able to unleash the full power of Sophos’ products and services. Our experience from the early access program proved that Sophos Switch is a game changer for us, and we were very positively surprised at how well the product worked from day one,” said Patrizio Perret, chief technology officer at Avanet.

“While a switch is pretty much a commodity these days, Sophos is adding the necessary spice to the hardware with the software capabilities. Sophos’ adaptive cybersecurity ecosystem is the magic ingredient that will make Sophos Switch something really special by enabling companies to integrate it with other Sophos security components in their network.” 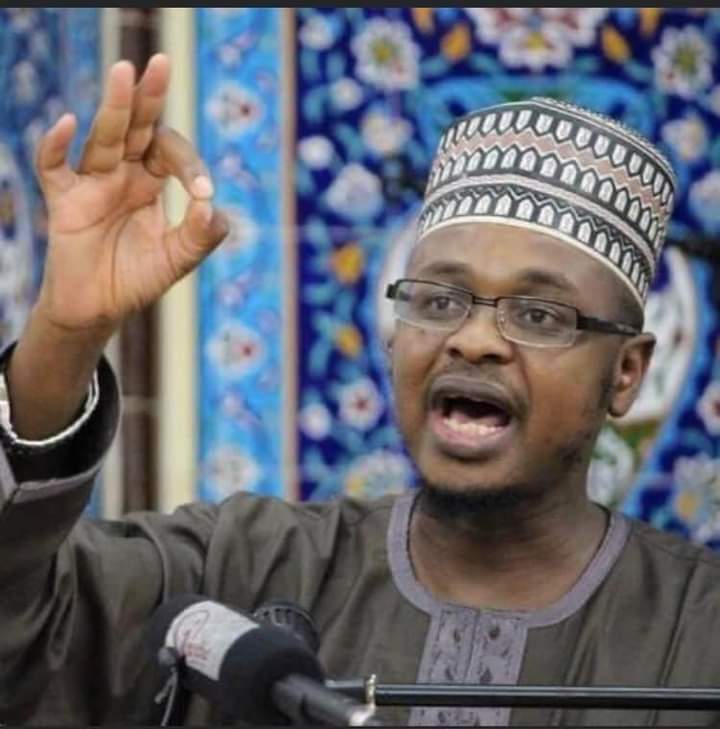 The Minister of Communications and Digital Economy, Prof. Isa Pantami, has underscored the significance of building more mosque as a centre for the integration and advance of Islam and Muslim community in the country.

He said that historically, mosque had played a significant role in the development of Islamic Culture and Education, adding that the first University to be established in the world started from a mosque.

“The second University to be established globally also originated from a mosque. Similarly, the first University and first Degree Awarding institution in the world was the University of al-Qarawiyyin in Morocco.

“It was followed by the University of Al Azhar in Cairo, Egypt, both of them originated from a mosque. This is to show us that mosque is not only where we converge and pray five daily prayers, but a mosque is supposed to be a centre of learning, centre for child upbringing, uniting Muslims and a centre for guidance and counseling.

“Also, a mosque is a place where Muslims are taught good moral behavior and it is a place for economic development and so on.” 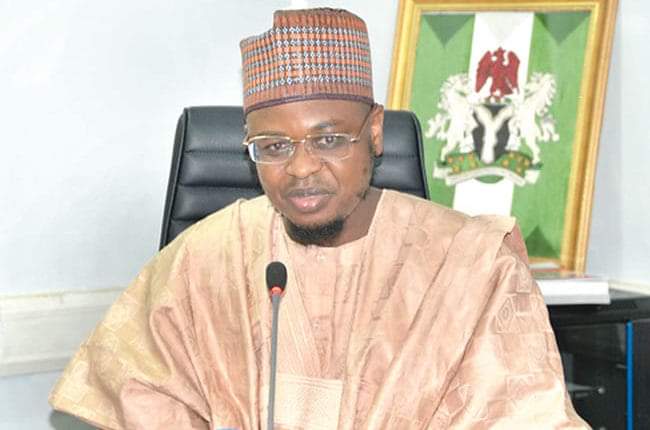 The Minister for Communication and Digital Economy, Mr Isa Pantami, on Tuesday, disclosed that Nigeria has the requisite capacity to commence local production of Subscribers Identification Module (SIM) cards.

Mr Pantami disclosed this in Abuja, while briefing members of the House of Representatives on the importance of an Executive Bill which seeks to ‘provide for the creation and development of an enabling environment for Technology Enabled Startups in Nigeria.’

According to him, the proposed bill further seeks to create enabling environment for technology innovators in Nigeria to maximise their potential by becoming job creators in the ICT sector and attract investments to expand numerous business ideas by young Nigerians who come up with problem-solving innovations on daily basis without having to depend on government for sustainability.

Pantami said since the private sector controls 91 per cent of financial inflow into the economy as demonstrated by available statistics, the Bill when passed into law will encourage investors seeking to expand innovative ideas.

According to the Minister: “There are 7 Unicorns in Africa and five have roots in Nigeria with offices in Nigeria but registered in other countries due to lack of enabling laws to protect their innovations and investment.

“The essence of this Bill first of all is to create jobs for the teeming youths through these innovations and improve the economy,” Pantami said.

He said the Bill when enacted will create a regulatory Council which will be chaired by the President, with a view to providing policy guidance to tech startups.

“There will be a Council to be chaired by the President which is the best practice anywhere in the world. He has accepted to be the Chairman and my humble self as Minister will deputise Mr President on the Council,” he said.

While speaking, some of the members, led by the Majority Leader, Alhassan Ado-Doguwa demanded for details on the competitiveness of the sector under the Council to be chaired by the President and the Minister as Deputy.

They also raised concerns on the area of funding, asking if the proposed Council won’t add further burden on the already overstretched federal purse, as well as its effects on the role of the Nigeria Communications Commission (NCC).

While responding, the Minister explained that the Bill seeks to encourage competition and not discourage it.

He said the Council will be chaired by the President means no bottleneck will hinder it and the implementation of executive policies in the start-up subsector.

He added that “funding can’t be an issue because the Private sector controls 91% of financial inflow into the economy,” and that “the Council is to create an enabling environment for inventors to come in and invest in the startups which is what obtains anywhere in the world.”

FG Urges Nigerians To Link Their NIN To SIM 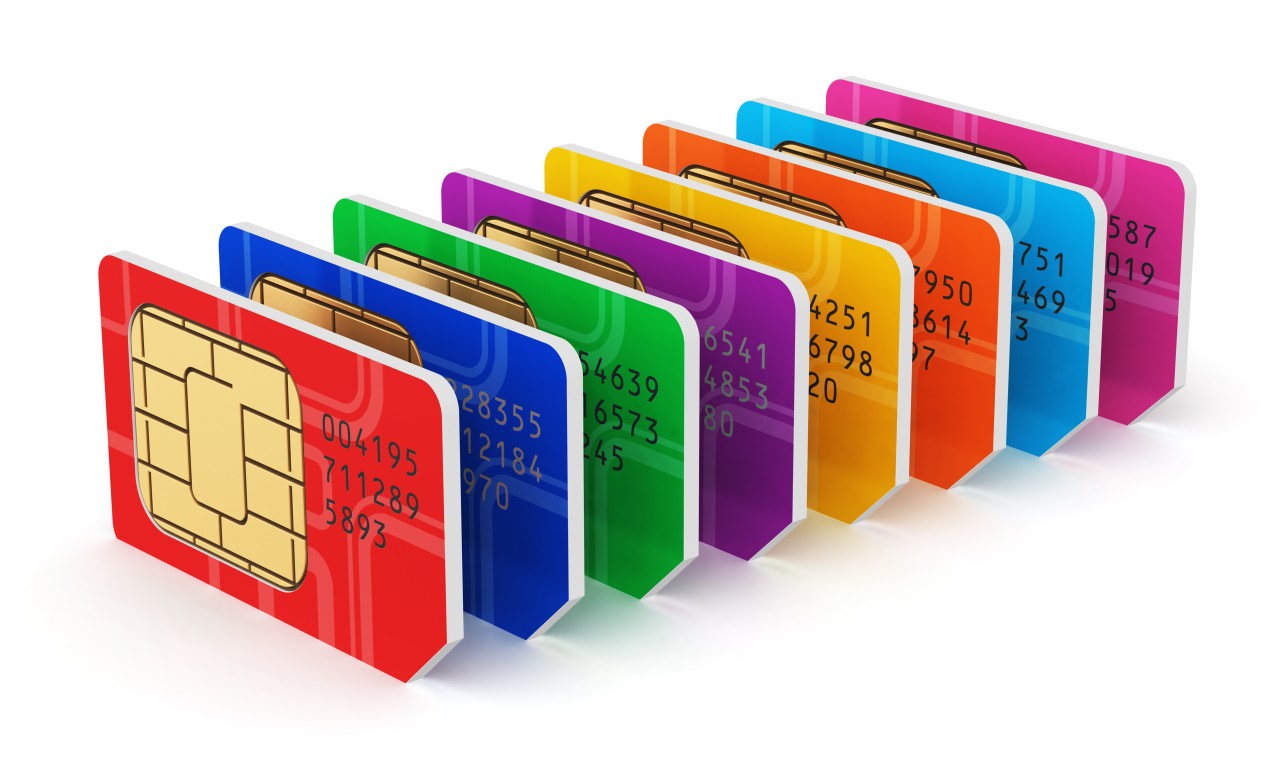 The Federal Government on Thursday urged Nigerians to link their National Identification Number (NIN) to their Subscriber Identity Module (SIM) without delay.

In a statement jointly signed by spokespersons of the Nigerian Communications Commission and National Identity Management Commission, the government had approved an extension of the NIN-SIM linkage deadline to March 31.

Phone subscribers who do not make the linkage may lose access to telecommunication services.

“In preparation for the enforcement, the Honourable Minister of Communications and Digital Economy, Prof. Isa Ali Ibrahim (Pantami) urges citizens and legal residents to use the next few days to ensure that they complete the linkage,” the statement said.

“To this end, the Honourable Minister has further directed that the National Identity Management Commission (NIMC) should offer enrolment services round-the-clock for the next few days. Prof Pantami also thanks all those who have completed their NIN-SIM linkage.

“On behalf of the Honourable Minister, the Executive Vice Chairman of NCC, Prof. Umar Garba Danbatta, and the Director-General/CEO of NIMC, Engr. Aliyu Aziz, urge citizens and legal residents to take advantage of the window to complete the process of enrolment and verification within the next few days.”