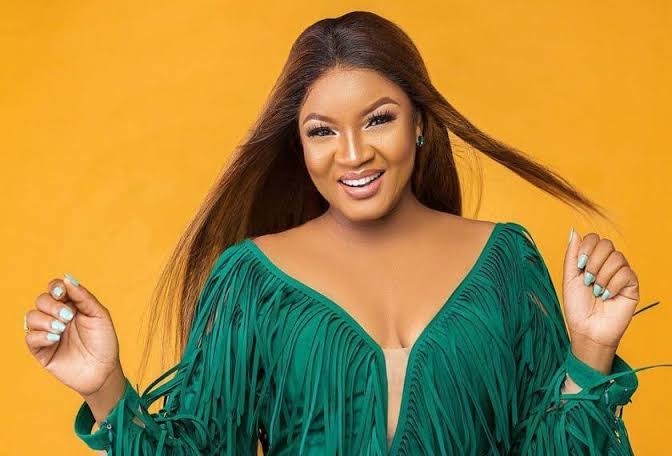 Omotola Jalade-Ekeinde, the veteran Nollywood actress has said she will not hesitate to deal with Rita Dominic’s husband Fidelis Anosike if he messes up.

Omotola, Genevieve Nnaji, Richard Mofe-Damijo, Mercy Johnson were among the A-list Nollywood actors that were absent at the wedding few days ago.

Omotola, alongside a picture of the couple wrote, “My Caramel Skin @ritadominic. Congratulations Again on this New and Exciting journey.

“It’s been a long time coming and with a heart as beautiful as yours I have no doubts what a beautiful one you’ll make it. Love from Capt and the Cubs from this side. You already know this, Love you to the moon and back.

“Fidelis my friend, you know we love you but won’t hesitate to run you up if you mess with our girl. Trust you though. Love your matured Love and support.

“May God bless your marriage with all things prosperous.”

Rita and Fidelis Anosike got married in Aboh Mbaise, Owerri, Imo State on Tuesday, April 19, which was the talk of the town as Nigerian celebrities graced the ceremony. 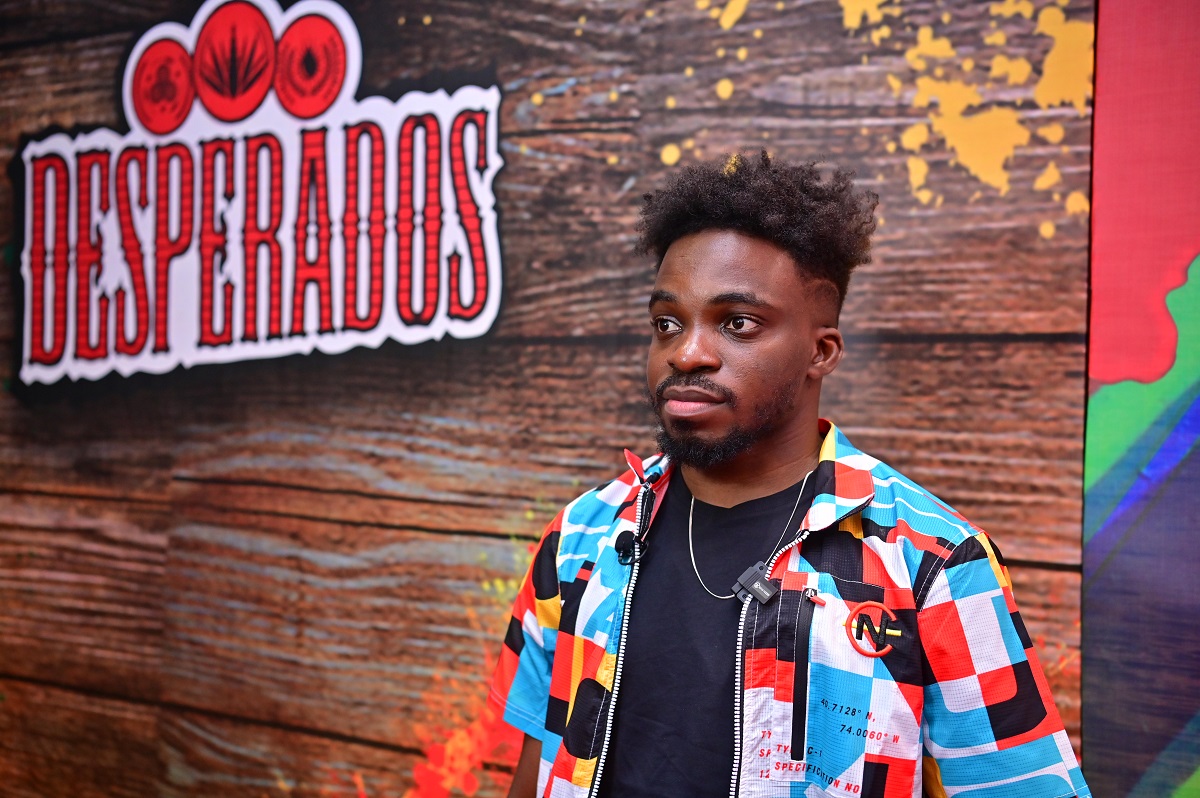 It was shut down Saturday in Lagos, April 30 – an evening for the Lagos edition of the global campaign called the Desperados Collectives.

The exclusive event organized by the tequila flavoured beer brand Desperados was held at the magnificent Jewel Aedia, Eti-Osa, Lekki. A cocktail of varied creative energy, it was indeed a playground uniting artists, disc-jockeys and content creators.

Nigerian born Mayowa Alabi, also known as Shuta Bug first stepped into the limelight in 2017 when he won the European Union /United Nations Women Gender Equality ‘Picture It’ Comic and Cartoon Competition. He has since had two solo exhibitions in 2017 and 2019 respectively.

Shuta Bug who also works as an artist at the British Broadcasting Corporation was selected from Nigeria for the Desperados Collectives Campaign where he was commissioned to create a series of designs featuring the Desperados bottle that resonates with the brand’s affinity for playful experimentation.

The event turned out to be a night for artists who dared to be different. From the mystery DJs in masks to a collection of artworks in the adjoining exhibition hall, it was quite insightful to view a total art experience pulsated by heavy beats and grills.

Anchored by Kemi Smallz and Ilowithdflo, the show also featured live paintings that ran simultaneously with the hot mixes from the DJs of the night including the masked duo, Mazexmxtreme and the celebrity twin DJs Wanni and Handi. 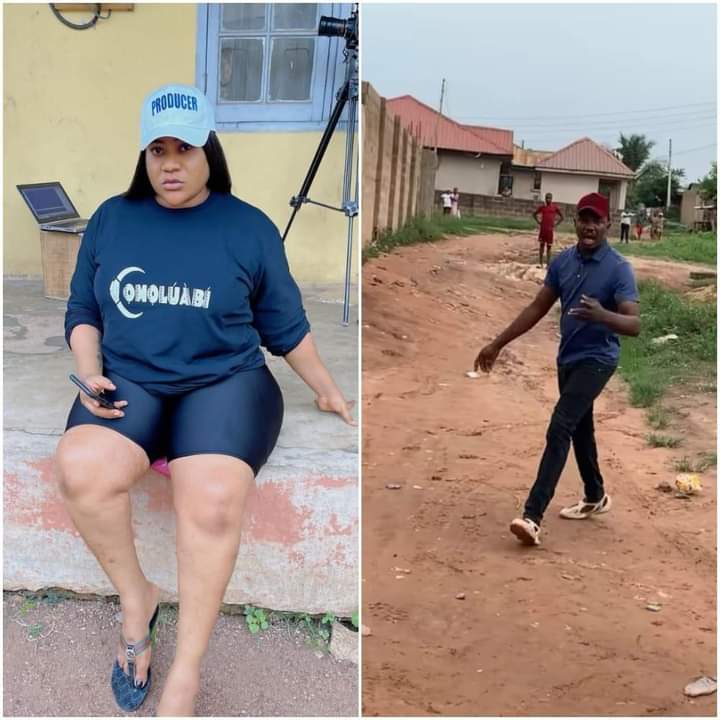 Actress, Nkechi Blessing Sunday, has shared the moment that some touts invaded her movie set.

In a graphic video seen by Grassroots.ng on her Instagram page, one of the touts was seen being pacified as he made to assault her. The actress was also raining curses on him.

She later shared a video of a member of her production team, who had been hurt by the touts.

Touts invading movie locations has been a source of concern for Nollywood practitioners. 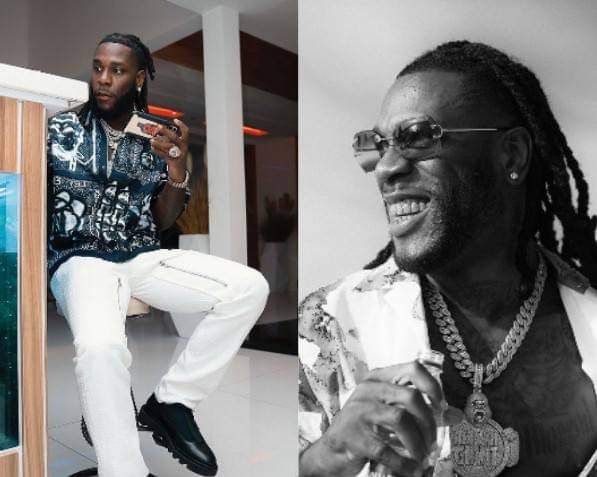 Grammy Award winner, Damini Ebunoluwa Ogulu, better known by his stage name Burna Boy, has announced the correct version of his name after a host in and event introduced him on stage the wrong way.

The singer, who made his way to the stage afterwards slammed the man while noting that he should be introduced as “The African Giant” not “An African Giant”.

“Next time you are introducing me to come on stage, don’t say “An African Giant”, say “The African Giant” or you go collect,” the singer said.

While many applauded the singer for putting the record straight, some persons claimed he was rude and full of pride.