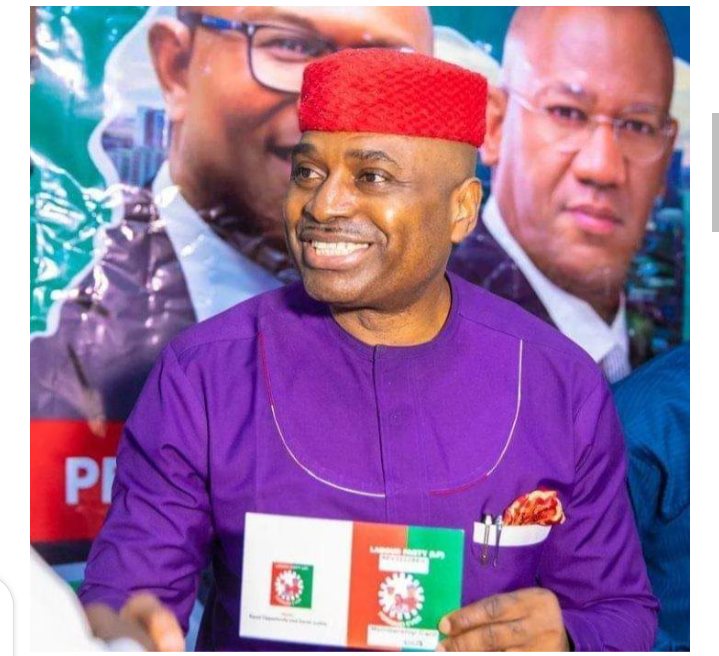 The Nigerian Actor and Politician, Kenneth Okonkwo has slammed the APC’s and PDP’s Presidential candidates for not implementing the major rule involved in running for presidency, which is being very physically very active in the activities involved to show that they are sound in their mind and body. For example, He stated that none of the mentioned party’s candidate have gone for interviews which means the citizens don’t even know what they have in mind and plans for them.

The Actor who had been a member of the All Progressive Congress party all the while, just recently resigned from it to join the Labour Party. In his interview, he stated that he can not be in a party where it’s candidates are unaware of their responsibilities based on the written manifestos that’s usually laid down for them. He further made it clear that they lacked structure so he had to move to a party that knows and stands with and for their structure.

He calls Peter Obi the only greatest marketer of his brand.
Watch the video of all he had to say below and tell us what you think about his opinion.

Read also: We Will Declare Northern Independent If PDP or APC give Igbo man Tickets – Arewa 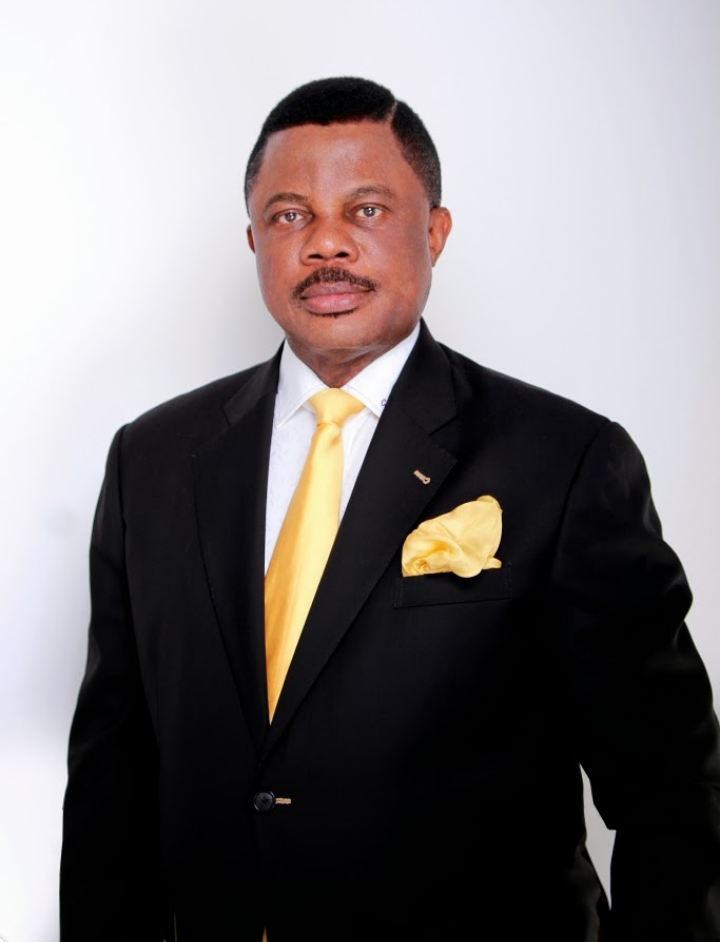 FORMER Governor Willie Obiano has been commended for his quiet leadership and sterling achievements while in office as Anambra State chief executive.

The Healing Prospects of Asiwaju and Atiku Tickets

However, it was important to point out the huge potentials of both tickets of Asiwaju and Atiku because if they were to sail through and managed well, either of them stands to  bring Nigeria together like never before writes Hashim Suleiman 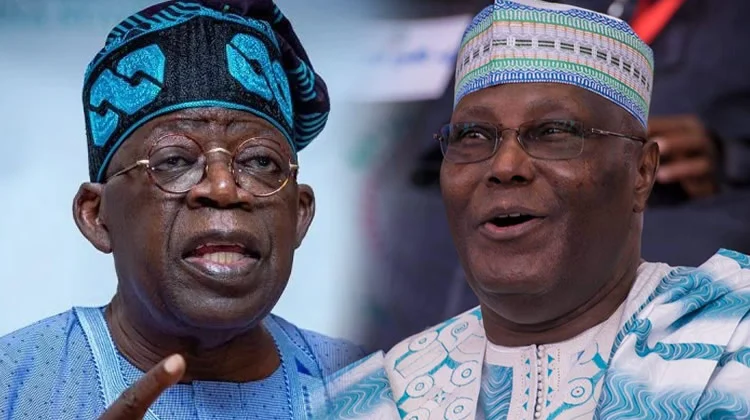 Jimi Agbaje, the PDP gubernatorial candidate in lagos state for the 2019 elections had been rumored to want to join the APC in the past weeks and a television station had to invite him to speak on that which he categorically denied and insisted he remained a member of the PDP.

In the midst of the interview, the anchor had sought to know his opinion about the Muslim/Muslim ticket of Asiwaju Tinubu and he perfectly described the fact that the APC had murdered religion while the PDP had murdered ethnicity considering that an Atiku had emerged against the agitation of power return to the south after Buhari. Indeed his opinion was classy and it got me thinking a lot, follow me on my thoughts please.

Apparently, both tickets as described by Jimi above appear like firsts even though they are not necessarily happening for the first time albeit the others failed because they were not properly managed by all stakeholders.

The same religion ticket had first happened with Abiola in 1993 but could not see the light of the day apparently due to some elite disagreement and who knows maybe religious disharmony was part of their consideration at that time? It appears so though.

And as for the jettisoning of zoning, GEJ was the first in the democracy when he completed Yar’Adua’s tenure and insisted on running again against the zoning agreement of his party, I feel that was the beginning of the end of GEJ seeking second tenure in 2015 and  the rest is history today.

However, it was important to point out the huge potentials of both tickets of Asiwaju and Atiku because if they were to sail through and managed well, either of them stands to  bring Nigeria together like never before.

I insist that anyone that comes by has to be managed very well from day one of it was to sail through. For example, for Atiku, there has to be zero possibility for nepotism, there has to be inclusion from inception, the president would have to been seen to involve much of Ifeanyi Okowa in decision making in order that his creed will see reason to renew their faith in Nigeria and cease the hostilities, including so many more that could lead to development under peace and harmony.

As for the Asiwaju ticket, it is going to be more difficult to manage because there has to be avoidance of events that could create negative perceptions as regards faith, for example, you would have to avoid too much visits to the president or the Vice by Islamic clerics because I know they like that, appointments must be balanced with a view to probably having more Christians than Muslims, if possible the advertisement of prayer at mosques by both leaders could be left private, the ticket stands to attract more sycophants and managing them could be most difficult thing ever.

These and more too numerous to mention are tips on how these likely occurrences could be managed for the benefit of the nation. Both tickets have tendency to heal the many fault lines that had hitherto stood on the way for peaceful living  so much that our diversity could be tapped for progressive tendencies.

While the Atiku ticket would have less to do considering that both the north and the south have been represented on it but for the switch of it considering the completion of a northern Buhari eight year tenure, they’ll have less work to do to consolidate.

The Asiwaju ticket would have more work to do considering the sensitivity of religion, it is as sensitive as just ready to catch fire on a spark of matches, so the meticulousness required to manage it is something you would not want to ignore for a minute.

Like I had posited in my earlier article titled; Atiku and Asiwaju’s economic managements as the only good still left of Nigeria’s economy’ and which can be read here I highlighted that whichever way it went, Nigeria stood to be better off for it atleast as regards unity but with a caveat like I have tried to explain in today’s article.

May the best man win for the benefit of our dear country, Nigeria.