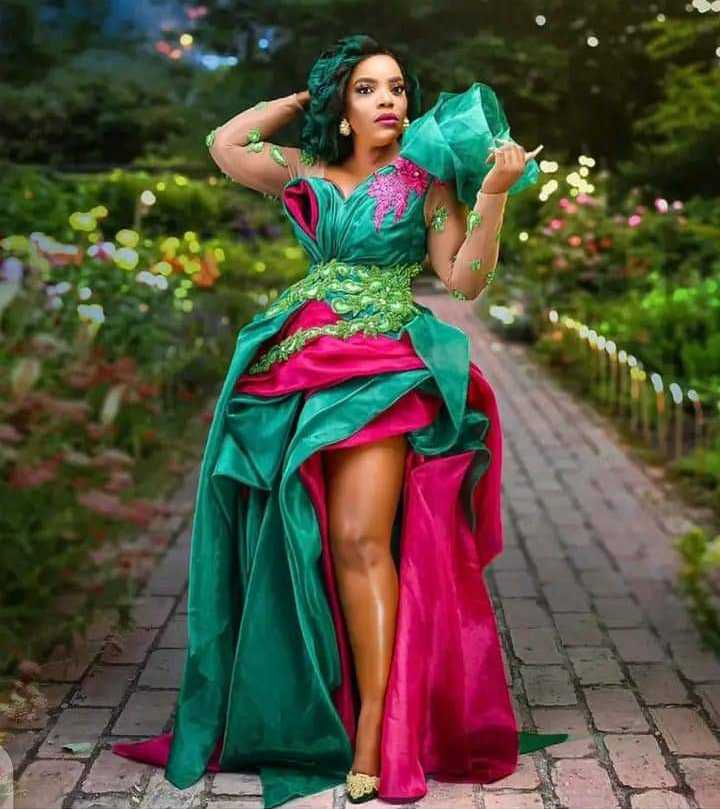 Some days ago, A video of the Nollywood actress, Empress Njamah surfaced the internet as she announced being engaged in the video to a certain man who was also shown in the video. However, Something about the video was off as the actress was looking stressed out and not properly dressed for the video.

She finally came Out to cry Over the said Engagement. She debunked the rumours that she is engaged.

She also revealed how her said ‘fiance’ has been physically assaulting her, in a Livestream via her business Instagram account on Friday.

Njamah revealed that the engagement video on her personal page was made under duress and that she had been scammed, beaten, held hostage by the man, who she said is from Liberia.

In her words, She said, “A guy that one couldn’t even call a human being came into my life in pretence of wanting to marry me, I didn’t know that he had other motives and he came when I was very vulnerable, when I lost my friend, Ada Ameh.

I’ve been speaking to this guy for months on phone, speaking to people I thought were his relatives, everything is just a scam. He came into my life, said he could not leave me because I wasn’t not okay.

I really wasn’t okay, I was hiding it from the press. The death of my friend broke me down so bad I could not function and he said he was going to stay with me, I didn’t know he was busy gathering his tools, his materials which he was going to use to blackmail me.“Afterwards, he had my naked videos and he changed, He started hitting me and when I wanted to talk and tell him this can’t work; he blackmailed me with my own videos and said I’m going nowhere and that’s when he turned into an animal.

He beats me anytime, locks me up, put the keys in his pocket, in my own house. I didn’t have access to leaving my room. This is the guy who lied to me that when he came into Nigeria, all his things were stolen, his phones, his credit cards, his clothes and he got into trouble and he needed lawyers which I gave a huge amount of money, talking about millions.

He was out, he came to Abuja and started living with me. I became a shadow of myself, The Empress you know became a shadow of herself, if you were around me, you’d notice my social life was no more, there was nothing to post anymore.

My fans were asking ‘Are you okay?’ They didn’t know I was going through something worse than that.”The actress added, “He wrecked me, finished everything.

This person I’m telling you actually got a ring and forced me to do a video, which he posted on my page because he has access to my page. He changed all the passwords, logged me out of every email I have, everything I have, all my phones, my iCloud, everything, I don’t have access to anything, I don’t mind. I’m alive to tell you the story, I was able to run that night, I ran into the street, not minding who or how, I fell into a gutter. I was able to see a mallam to ask for a phone. I called my brother and he picked me from the hospital, the following morning, took me home.

“This guy came back, after looking for me, took my car, took my international passport, he took my remaining money. He took my iPad, my earpods, he had two bags of my valuables, took the car and left. He has the guts to be sending threat videos saying whatever I do, whoever I tell he’ll put it out there. “I’m not the one handling that page. #empressnjamah is not been handled by me. Go to my page and see the video he posted, does that look like something I will post? I was under duress posting that video called engagement.

We hope Actress Empress Njamah gets through this, And that the man is caught and brought to book.

Anita Okoye and Paul Okoye of Psquare are officially Divorced

The famous DJ on Ellen Degeneres’ talk show, Stephen “Twitch” Boss, has died at the age of 40 after commiting suicide 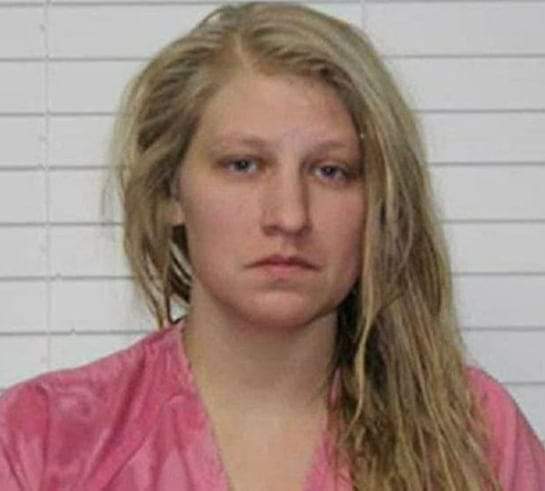 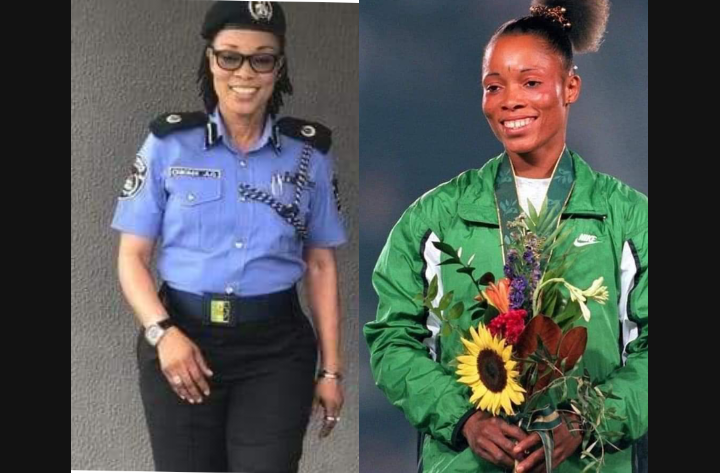 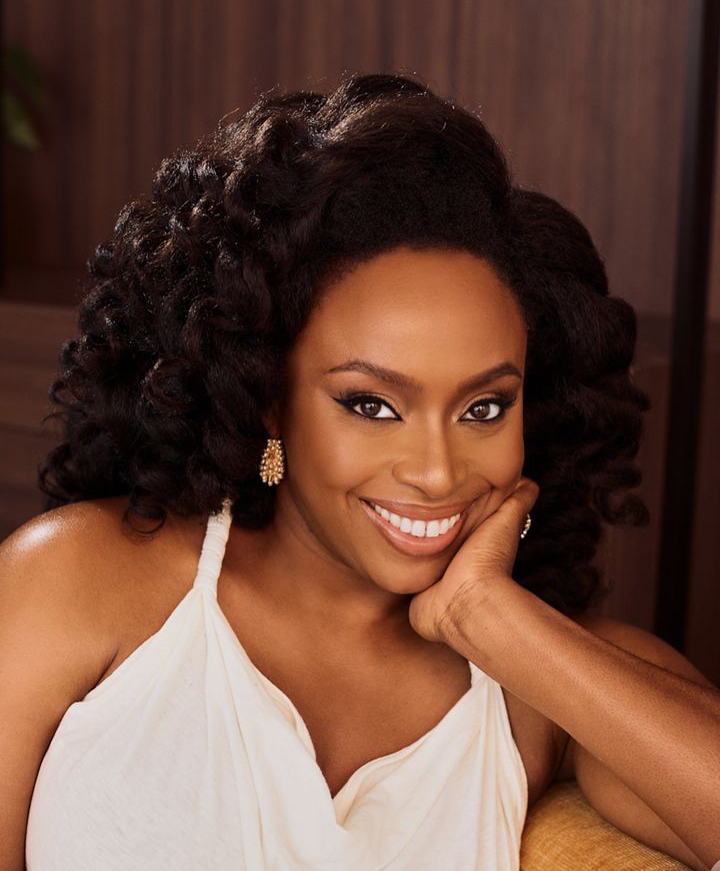