The delay in evacuating about 200 Nigerians stranded in Canada was fuelled by  Canadian authorities that denied Air Peace landing rights, the Minister of Foreign Affairs, Geoffrey Onyeama has said.

The airline was scheduled to have evacuated 200 Nigerians from Canada on Thursday, but in a statement on Wednesday, the airline said the flight had been cancelled.

“The management of Air Peace wishes to announce that its evacuation flight to Canada previously scheduled for May 14, 2020, has been postponed due to logistics issues as communicated to the airline by the Nigerian High Commission in Canada.

“Once the issues are resolved with the Canadian authorities and a new date is issued by the High Commission, we shall duly communicate same to the public”, the airline said in the statement on Wednesday.

Onyeama, while shedding light on the postponement of the flight on Thursday at the press briefing by the Presidential Task Force on COVID-19 in Abuja, said the airline was denied landing rights by the Canadian authorities.

“Our high commissioner in Canada is engaging with the Canadian government on this issue and we’re hopeful that we can have the decision reversed.

“The argument that he’s putting forward, which is a strong argument, is that this is not a regular commercial flight to Canada to take passengers, but that this is an emergency flight and that there is a difference between the two. So, the negotiations are ongoing and we are hopeful that there will be a positive result”, the minister said. 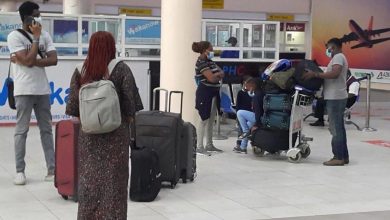 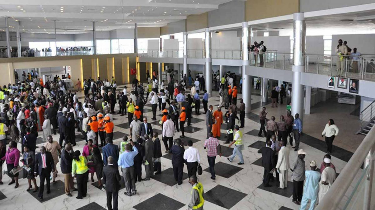 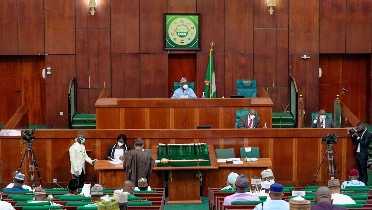 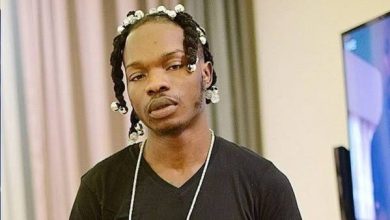