The leadership of Computer Village, Ikeja, has debunked rumors that the Iyaloja-General of Lagos State, Mrs Folashade Tinubu-Ojo asked it to mobilise N5million daily from the market for her.

According to information gathered, rather than asking for money, the Iyaloja-General has been spending her personal money to provide for the needs of the ICT market.

Speaking with journalists, market leaders said said the media campaign was orchestrated by a handful of disgruntled elements within the market that have vowed to ensure the board constituted and inaugurated by the state government never succeeds.

They said the masterminds of the atrocious smear campaign has since gone to apologize to Mrs Tinubu-Ojo, said nobody asked for N1000 daily from the shop owners, adding that the cash was a monthly contribution meant for the clean-up of the market, payment of salaries of day and night security personnel and others such as replacement of batteries and other accessories of the solar powered street lights.

“Mrs Tinubu-Ojo never asked the leadership for any cash, stressing that the peaceful administration of the market was paramount to her.

It was also revealed that the market was closed because of breakdown of law and order.

According to her, a certain group of individuals had vowed to frustrate the board in spite of genuine efforts made to reach out to them. She said it was the same group that have embarked on this campaign of calumny designed to smear the reputation of the Iyaloja-General and her illustrious family.

“We are committed to working harmoniously with associations/different tribes in the market to run an all-inclusive administration that will carry everyone along in the progress of the market board to a greater height.

“So, the Igbo, Yoruba, Hausa, minority groups and even other non-Nigerians in the market will be part of the committee that will soon be constituted since they have aplogised to the Iyaloja-General.”

She said since the board was inaugurated, the Iyaloja-General came only once, adding she brought cash, foods and other relief materials to the market, adding that as a mark of her commitment to peace, she had asked the group to submit the list of those they would want to join the board. 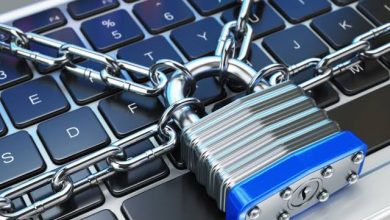 Securing Your Personal Data As You Work Remotely 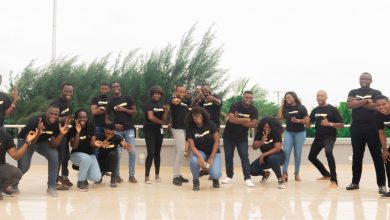 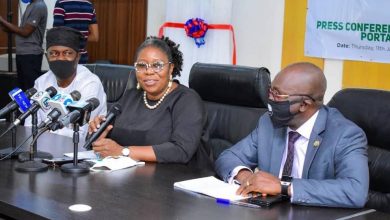 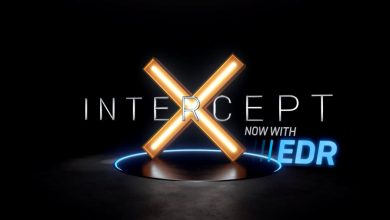