The Governor of Rivers State, Nyesom Wike has debunked social media speculations that he will be contesting for the presidency as it is too early to talk about 2023.

Grassroots.ng monitored an interview session on Arise Television on Sunday, as Wike recalled that in the build-up to the 2019 general election, there were also rumours that he wanted to be running mate to the Sokoto State Governor, Aminu Tambuwal.

Governor Wike said that by the time this rumour was flying about he had not finished his first term “and you are telling me to give away my second tenure to run for what I am not sure of.”

“When you take a position on certain issues, people will continue to speculate. I am not going to run for the President of Nigeria for now.”

The Governor said he was concentrating in developing his State, adding that he was not party to anybody saying the problem of the Peoples Democratic Party, PDP, is 2023 presidential election.

He said the problem of who replaces President Buhari in 2023 can be a problem in APC because it is a ruling party as some of its members would be warming up to occupy the opposition, “In PDP, who are you taking over from? You are taking over from nothing.”

“We just returned to power over a year ago. And then you are talking about Presidency.”

According to Wike, the crisis in APC is because they are preoccupied with thoughts of 2023 and are not being able to provide the dividends of democracy to the people.

“You don’t even know the minds of Nigeria. The point is that being a ruling party and with Mr. President being there, he won’t allow his party to lose out.

“So, how can I begin to contemplate running for Presidency when I know I still have time to provide for my state. It is a distraction”. 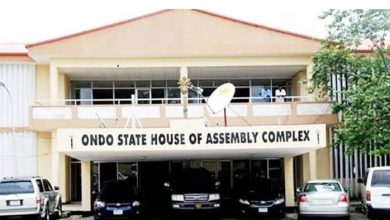 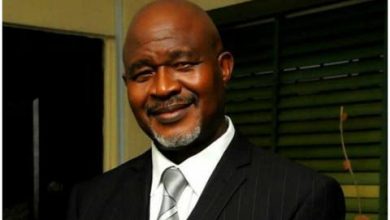 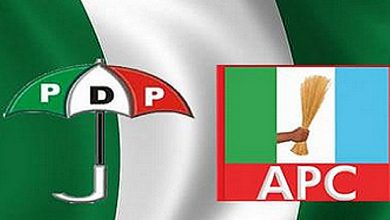 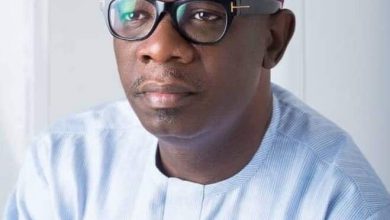