Nigeria’s Central Bank on Sunday revealed that the total contribution by the private sector coalition against COVID-19 now stands at N29 billion,

CBN governor, Godwin Emefiele, made the disclosure at the commissioning of Lagos State isolation centre in Yaba, saying the new facility would help build Nigeria’s health system capacity in curtailing the pandemic’s spread.

“I will like to commend the Nigerian private sector who have come together under the Coalition Against COVID-19 to support the government by providing donations which today stands at almost N29bn.

“These donations are being used to build well equipped centers cross the 36 states of the federation.

Mr Emefiele further stated that steps taken to rein in the spread of the novel virus had had unprecedented consequences on the world’s economy as well as the Nigerian economy, further stating that “global growth is expected to contract by over 4.9 per cent in 2020 down from a positive growth of 2.9 per cent in 2019.”

The Nigerian economy, according to him, is exposed to the twin shocks of public health crisis and revenue slump triggered by a 55 per cent fall in oil prices between January and May.

“This un-parallel shock must require that all state governments along with the organised private sector to work together to address these challenges in order to preserve lives and restore economic activities in our country. 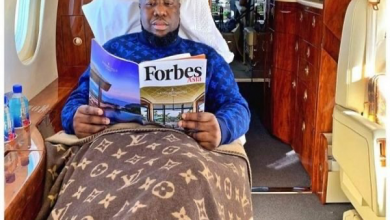 Hushpuppi Arraigned In U.S., Faces 20 Years In Prison If Convicted 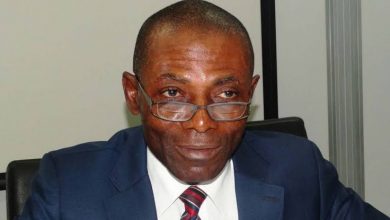 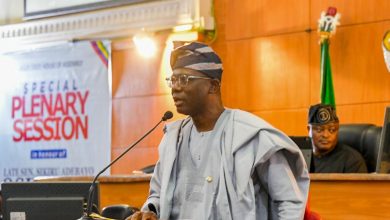 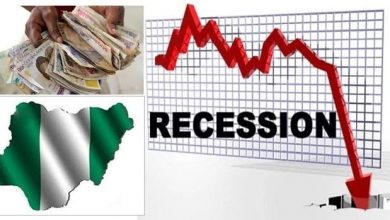