Due to reports of compromises in the enforcement of coronavirus pandemic in southeast, the Enugu Diocese, Church of Nigeria (Anglican Communion) has called for the immediate withdrawal of military men from the north serving in the region.

In a communique obtained by Grassroots.ng on Monday, the Church accused the northern security personnel at various checkpoints in the southeast of allowing infiltration of Almajirai and alleged invasion of Fulani Jihadists in the zone despite the restriction order on inter-state border movement.

“The Synod believes that these movements and violations have been aided by security personnel at the checkpoints who are mostly from the northern part of the country.”

In the communiqué signed by the Archbishop/Bishop of Enugu Diocese, Most Rev Emmanuel Chukwuma; Synod Secretary, Ven. Stanley Nweze and Registrar, H.B.C Ogboko, the  church charged the state and local governments in the zone to be vigilant to “avoid being overrun by these intruders.”

On the rising cases of rape in the country, the Church totally condemned the ugly development, calling on churches, organisations and well-meaning individuals to “brace for this new modern pandemic and halt this unwholesome and sacrilegious behaviour.”

PDP Reacts To Plot To Remove Secondus As PDP Chairman 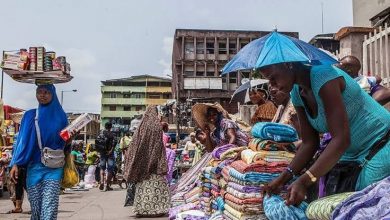 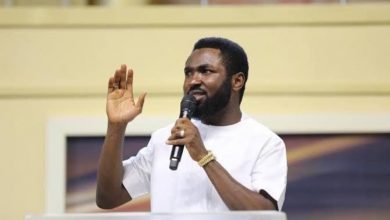 Pastor Who Helped Magu Buy Property Vows Not To Deny Him 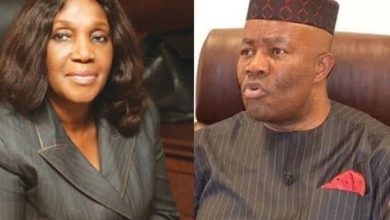