The Minister of State for Labour and Employment, Festus Keyamo (SAN), has cried out over attempts by politicians to blackmail him over the public works programme meant to create 774,000 unskilled jobs.

Speaking in Abuja on Monday at the inauguration of state selection committees of the programme, Keyamo vowed not to succumb to any form of harassment, pledging to drive the initiative to a successful conclusion.

He cautioned the state chairmen against compromising the objective of the initiative which he said was to give job opportunity to the people.

He said any chairman that failed to adhere to the guidelines on the operation of the scheme would be removed.

The minister said, “There have been attempts at blackmailing me in this particular programme too to make us also yield to political leaders and we have said no – not while I am here.

“Except Mr President, who appointed me stops me, and who gave me the opportunity and rare privilege to drive this programme, except he stops me, no other political leader or person can stop me. I am answerable only to Mr President.”

The minister added that in the past, certain people entrusted with such a programme handed it over to political leaders as a form of patronage.

According to Keyamo, the public works programme was for all Nigerians, noting that the Federal Government had structured it to be bipartisan in order to reach every Nigerian, irrespective of political leanings.

He said, “Before coming here today, there has been an attempt by certain political leaders to say I must come and see them behind the scene first to determine who gets what and how, and I said no. I am ready at any time for a public debate on this with them.”More in Home

Advising the selection chairmen, he stated, “I think the chairmen can stand on their own; don’t go and hold meetings in the house of politicians to select; hold your meetings in NDE offices. Don’t go and meet in any government house to hold any meeting, don’t go to any politicians’ house to do selections.”

PDP Reacts To Plot To Remove Secondus As PDP Chairman 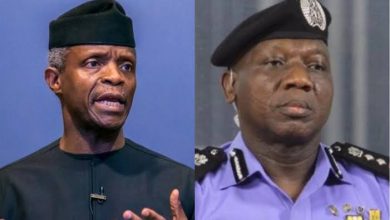 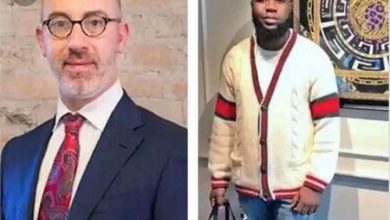 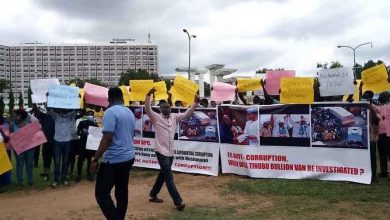