The African Development Bank (AfDB) has finally set up a of three-man people to undertake an independent assessment of the report of the ethics committee on the allegations against the bank’s president, Akinwunmi Adesina.

In a statement obtained by Grassroots.ng from its bureau of board of governors on Wednesday, the AfDB disclosed that it agreed on the terms of reference for the review during the meetings it held on 18th June and 1st July.

Grassroots.ng had reported the brewing pressure to formally indict Adesina had escalated since late May after the U.S., a stakeholder in the Abidjan-based lender, declined an initial investigation conducted by the bank’s officials into accusations of favouritism and breach of corporate governance against him and demanded a fresh probe by professional outsiders.

The AfDB declared yesterday it had appointed Hassan B. Jallow, Mary Robinson and Leonard F. McCarthy, who would form “a high-level panel of independent experts to conduct the said review.”

According to the document, endorsed by Niale Kaba, Governor for Côte d’Ivoire, the bureau affirms its trust and confidence in the panel’s capacity to accomplish the task while pledging its backing for the committee’s activities.

LASG Reiterates Free Covid-19 Testing Across Laboratories In The State 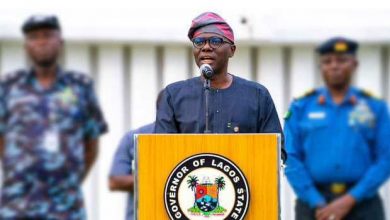 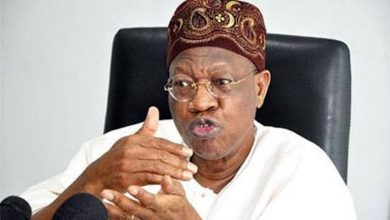 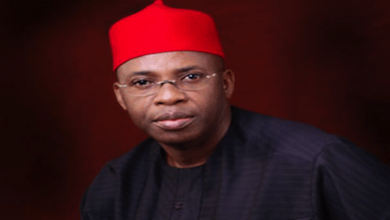 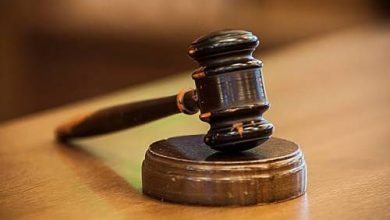