The 324 Nigerians evacuated by the Federal Government from the United States have landed at the Nnamdi Azikiwe International Airport, Abuja.

In his earlier tweet, Onyeama noted that the flight left the American soil on Friday and is due to arrive at the Nnamdi Azikiwe International Airport, Abuja at about 15:35 pm Saturday.

The flight is part of efforts to bring back stranded Nigerians abroad amid the coronavirus pandemic.

Thousands of Nigerians have been evacuated back home from across the world since the pandemic disrupted world travel.

In early June, the Federal Government said it has spent N169 million on the evacuation of Nigerians returning from overseas.

At least two more evacuation flights are expected from the country on July 28 and 31 respectively, Onyeama said on Saturday.

Meanwhile, 212 Nigerians are also expected to arrive Abuja on Saturday via Turkish Airlines from Cyprus, the Minister added in a later tweet. 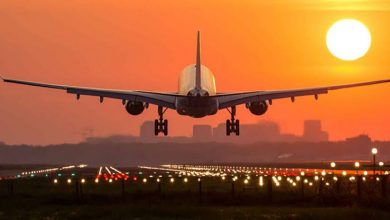 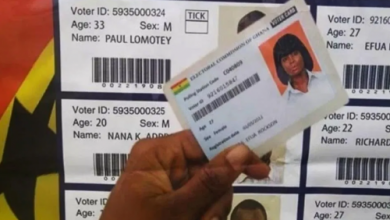 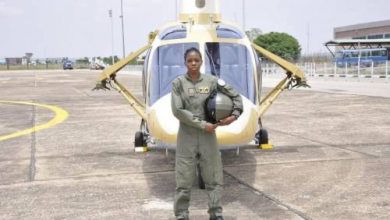 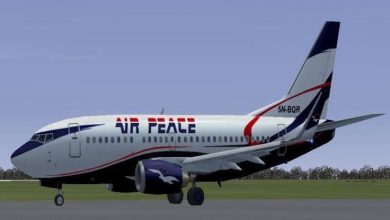