The political rift between Edo State Governor, Godwin Obaseki, and his predecessor Adams Oshiomhole continues to heighten ahead of the Gubernatorial election in the state.

Governor Obaseki had on Sunday denied the statement credited to Oshiomhole, that he used obnoxious means to destroy the All Progressives Congress (APC) in the state.

Grassroots.ng understands that the former Governor had said at his country home in Iyamho, Estako West local government area of the state on Saturday that he made a grave mistake supporting Obaseki in the 2016 governorship election in Edo.

He claimed the Governor used every obnoxious means, including the destruction of properties and unwarranted arrest of members to destroy the party in the state.

The ex-APC national chairman also insisted that the state had not recorded any tangible development since he left as governor four years ago.

Oshiomhole said: “The governor was demolishing the houses of our members while some were being jailed on trump-up charges. These were the people who fought for him to become governor.

“I begged those who were being persecuted to take it easy, that they shouldn’t burn the house we all laboured to build because we want to smoke out the snake and now, the snake has been smoked out of the house.

“Few weeks earlier, the snake said APC was his house and that he was not leaving, but less than 72 hours after saying this, he left.

“If we had burnt the house because the snake was giving us problem, we will all have been homeless by now.”

However, the governor denied the allegation that he destroyed the APC.

In a statement issued by his Special Adviser on Media and Communication Strategy, Crusoe Osagie, Obaseki said the former governor was disappointed because he refused to be used in his quest to become a godfather in the state.

He said: “In 2016 when Oshiomhole nominated and supported Obaseki, his hidden motive was to use Governor Obaseki who he thought would be a pawn in his game to defraud Edo people and enthrone himself as the ultimate godfather of Edo politics at the expense of the will and wishes of the people.

“However, Obaseki’s refusal to mortgage the interest of the majority of Edo people for the satisfaction of the avarice of Oshiomhole and his handful of greedy followers is the cause of Oshiomhole’s bitterness which has led him to bury himself in pursuit of an innocent governor who is trying to do the right thing for his people.

“If Oshiomhole had made any mistake in supporting Obaseki in 2016, it is to the extent that he thought that the governor will submit himself as a tool to be used to hold the collective will and best interest of all Edo people hostage and for this Obaseki owes Oshiomhole no apologies because the interest of Edo people is and will always be greater than the interest of one man.” 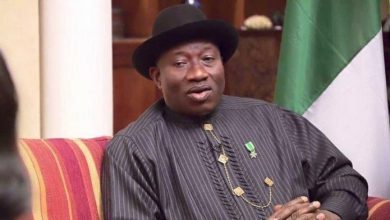 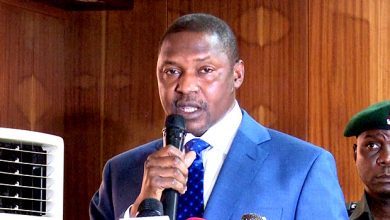 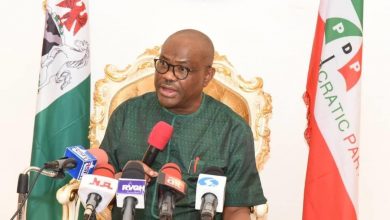 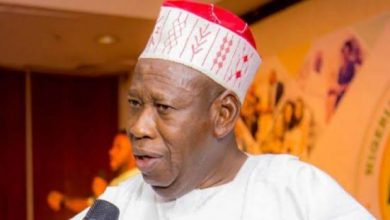