The Nigerian government pension and gratuity spending in the first half of 2019 totalled N147.36 billion averaging N24.56 billion each month, according to a report by the apex bank titled, Monthly FGN Finances.

Grassroots.ng understands that expenditure between July and December was N145.02 billion, that means, it spent N24.17 billion for that purpose in each of the months.

Meanwhile, the Pension Transitional Arrangement Directorate (PTAD) disclosed on its website Friday it had made a one-off payment of the entitlements belonging to the third batch of 50 former Nigerian Aviation Handling Company staff.

It said earlier government was prepared to pay verified previous employees and next of kin of NAHCO’s ex-staff in fidelity to the takeover approval of issues related to the pension of some agencies privatised or liquidated by the Bureau of Public Enterprises in 2017. 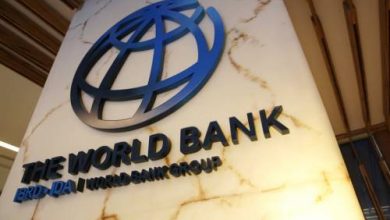 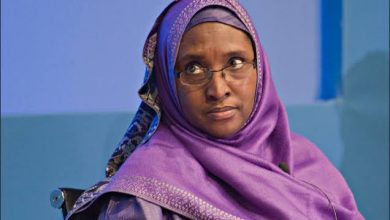 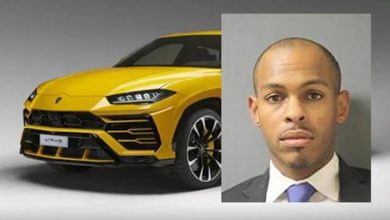 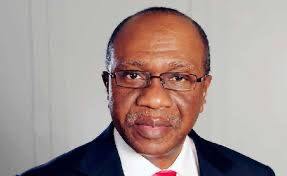