The Minister of Justice and Attorney General of the Federation, Abubakar Malami begged the Inspector General of Police (IGP), Mohammed Adamu to provide security for the 14 newly sworn-in members of the Edo State House of Assembly.

In a letter dated August 5, Malami said his intervention was to enable the lawmakers to hold plenary within the House of the Assembly complex.

“My office is in receipt of a letter dated 3rd August 2020 from Messrs West Idahosa & Co. requesting for the intervention of my office on behalf of its clients who are members-elect of the Edo State House of Assembly but who were excluded or prevented from being inaugurated till date since the House was inaugurated on 17th June 2019. A copy of the letter is attached for ease of reference.

“In view of the foregoing and in order to ensure constitutional compliance with the dictates of Sections 91 – 96 of the 1999 Constitution (as altered) and also to prevent the breakdown of peace, law and order, I’m requesting you kindly provide adequate security measures for the purpose of the inauguration of the concerned members and subsequent sittings in Edo State House of Assembly,” Malami’s letter read.

Seventeen lawmakers of the Edo State House of Assembly, including 14 members whose seats have been previously declared vacant, claim that they have impeached the Speaker of the House, Francis Okiye, and his deputy, Roland Asoro.

The decision was taken on Thursday at a private location in Benin City, the state capital, hours after security officials took over the State Assembly Complex.

At the meeting, the 14 lawmakers-elect were, first, sworn in and then, together with three other lawmakers who recently pledged their allegiance to Osagie Ize-Iyamu of the All Progressives Congress (APC) claimed to have impeached the Speaker and his deputy. 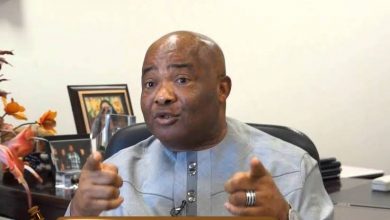 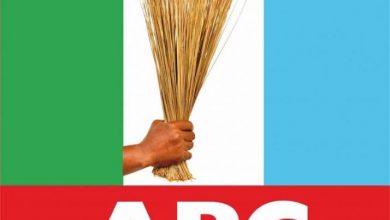 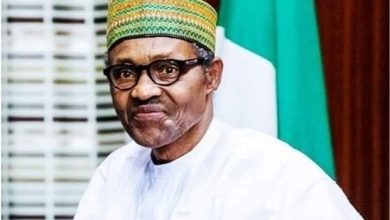 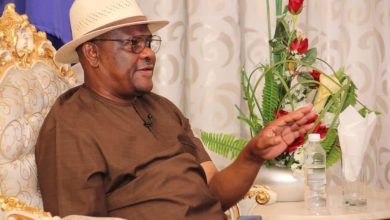