The project which began in 2017 and has been perceived to be one of the ways to reduce travel time on the ever busy road by almost 75 percent.

It was constructed by an indigenous firm, Strabic Construction Ltd, and supervised by the Lagos Metropolitan Transport Authority (LAMATA).

The BRT buses will operate on a segregated route carved out of the Lagos-Abeokuta Expressway with buses expected to run a maximum of 30minutes between Oshodi and Abule Egba, a distance of 13.68 kilometres.

The Phase One of the project has 14 bus stations between Abule Egba and Oshodi. Five of the bus stations are bilateral, facing both sides of the Expressway as well as nine medium stations.

With work done and dusted on the first phase, Lagosians will now look forward to commencement of work on the second phase which will run from Abule Egba to Toll Gate, the boundary of Lagos and Ogun States.

Why It Is Wrong For Christians To Date Before Marriage

Ortom Rejects APC’s Tactics To Lure Him Joining The Party 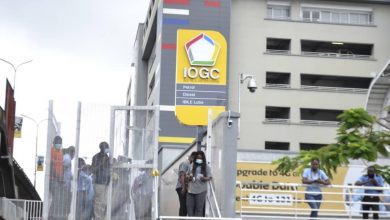 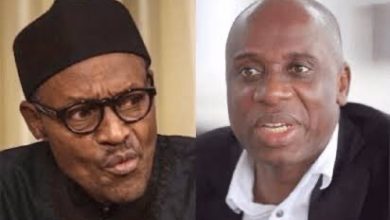 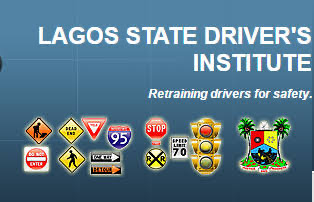 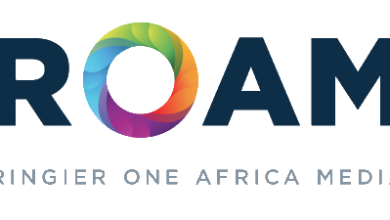