After protests from the staff of tertiary institutions in Lagos State, Governor Babajide Sanwo-Olu made a promise to pay the new minimum wage with effect from October.

A statement by the Special Adviser to the Lagos State Governor on Education, Tokunbo Wahab, said Governor Babajide Sanwo-Olu had pledged to commence payment of the new minimum wage/consequential adjustments to the tertiary institution workers.

“Following a meeting of relevant stakeholders on the agitations for the implementation of the new minimum wage held on Tuesday 15, 2020, it is hereby notified that Governor Babajide Sanwo-Olu has affirmed the state government’s commitment to paying the new minimum wage/consequential adjustments to all staff of all state-owned tertiary institutions with effect from October, 2020.

“Government therefore expects that normalcy is sustained as we collectively strive to ensure a guaranteed future for our students and the institutions,” the statement read in part.

‘If Buhari Continues Like This, Nigeria Will Cease To Exist In 2023’- Fani-Kayode 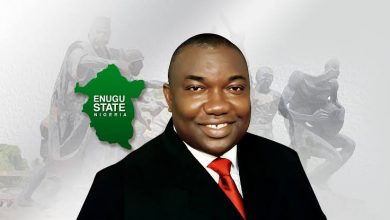 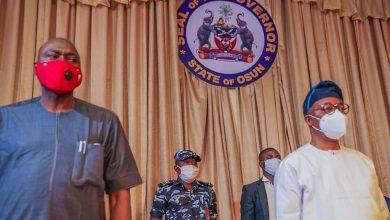 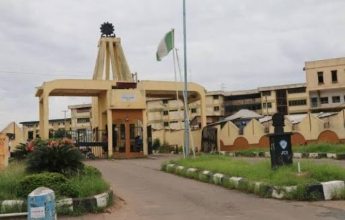 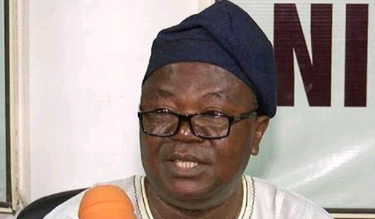 [JUST IN] Lecturers Give One Condition To FG, As ASUU Strike Lingers