Lawmakers at the lower chamber on Wednesday approved a spending plan of N13.08 trillion for 2021 alongside the Fiscal Strategy Paper and the Medium Term Expenditure Framework of the executive arm.

James Faleke, chairman of the House Committee on Finance put forward the motion and it was unanimously by the lawmakers.

Daily oil production volume was estimated at 1.86 million barrels per day while oil price was benchmarked at $40 per barrel.

The legislators projected the exchange rate at N379 to the United States dollar and forecast that the Gross Domestic Product would expand at 3%. There assumption for inflation growth rate is 11.95%.

A fiscal deficit of N5.20 trillion was estimated while proposed new borrowings (foreign and domestic) summed up to N4.28 trillion.

The House of Representatives also assented to statutory transfers of N484.49 billion, debt service of N3.12 trillion and sinking fund of N220 billion. N520.69 billion will go to retirees’ benefits, gratuities and pensions. 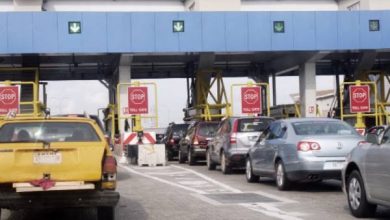 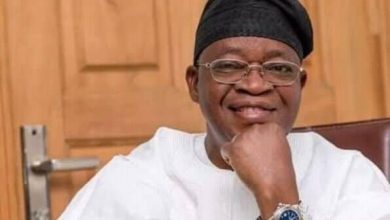 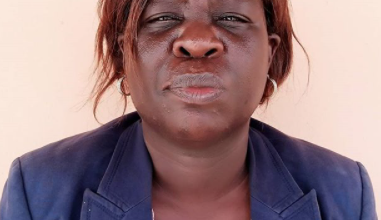 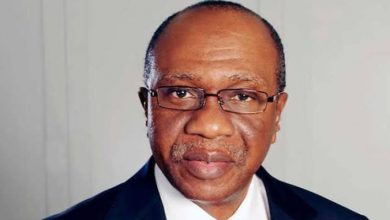