The Non-Academic Staff Union of the University of Nigeria, Nsukka on Monday joined the 14-day nationwide warning strike declared by the Joint Action Committee (JAC).

The Chairman of UNN-JAC, Mr Paul Eruah, asked workers to remain at home until the end of the strike and warned that to sanction any member found sabotaging the strike.

“After this congress you are expected to go home untill the end of the warning strike when you will be informed about the next line of action.

“But bear in mind that, if at the end of the warning strike and Federal Government failed to meet our demands it will result in indefinite strike,” he said.

Eruah said a committee had been set up to monitor and enforce total compliance with the strike and report back to JAC.

He said their action was necessitated by the inconsistency of the Integrated Payroll and Personnel Information System (IPPIS) in the payment of salaries of members.

Also, he said the group was protesting the non-payment of earned allowance to members, in spite of various memorandum of understanding between JAC and government.

Other reasons included government’s failure to pay the arrears of the minimum wage and retirement benefits to their retired members. 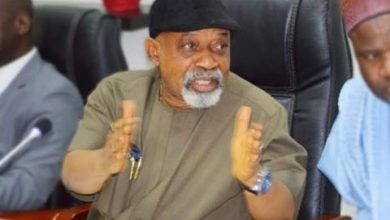 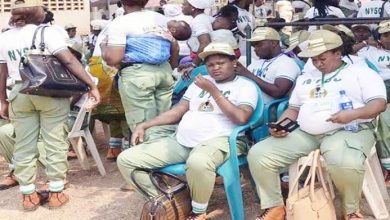 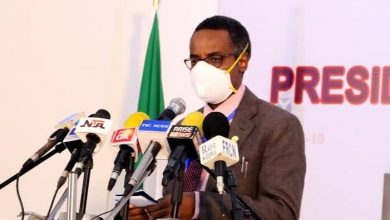 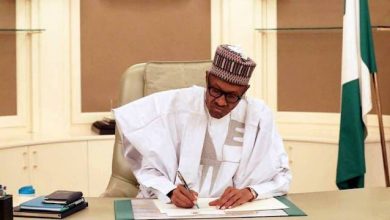