The Nigerian government is expected to place ban on the importation of milk in 2022 as it eyes production of five million litres of milk per day, the Ministry of Agriculture and Rural Development said.

Sabo Nanono who heads the Ministry said in a statement: “We are planning in this Ministry and watch my words, in the next two years we will ban the importation of milk into this country. And ask me why: we have 25 million cows in this country to produce five million litres per day.

“The issue is now logistics, which we have started by setting up milk processing plants across the country. I see no reason why we should import milk in the next two years. We should stop the importation of milk.”

The Nigerian Government had stopped issuing forex for the items in 2019 through the Central Bank. However, in February 2020, it decided to give forex to six firms, notably Nestle, FrieslandCampina, Promasidor and Chi Limited to import milk.

“These firms have shown considerable commitment to local milk production through backward integration.

“Government also has blocking fish importation, which costs the country about $1.2 billion every year, in mind,” the Minister added.

“In the next two, three months, most of the prices will level off to a more comfortable level,” Mr Nanono said of food costs, further saying the price of milled rice is expected to fall to between N14,000 and N15,000.

Nigeria’s food inflation climbed to 16% in August, up from 15.48%. Headline inflation leapt to a 28-month high of 13.22% and has been in double digits for about three years now even though the central bank has always nursed the hope of keeping it between 6-9%.

The inflation data for last month is due from the statistics office.

Nanono said Nigeria recorded an improvement in the production of key staple crops in 2019, noting that maize and rice production jumped from 12.8 million metric tonnes (mmt) and 12.3 mmt to 13.94 mmt and 14.28 mmt respectively.

Buhari Under Fire As Group Kicks Against Lauretta Onochie’s Nomination 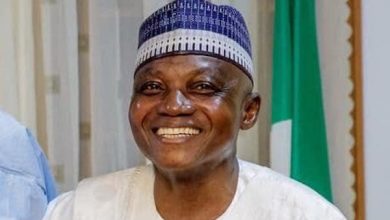 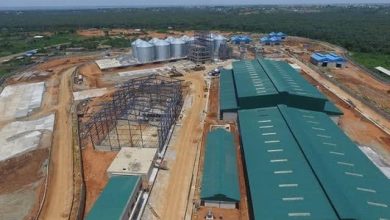 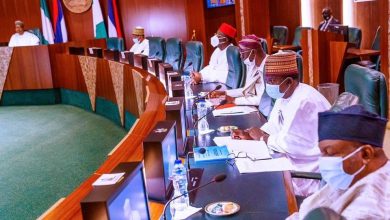 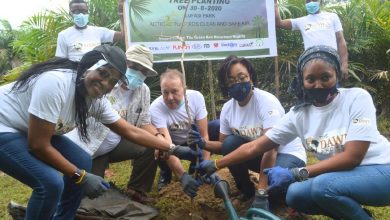