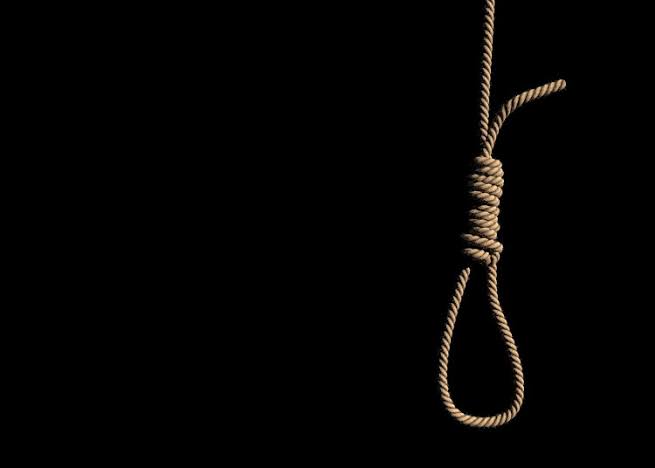 Solomon Benedict, a 29-year student of Waziri Umaru Federal Polytechnic, Birnin-Kebbi, and resident of Badariya was reportedly to have committed suicide over his financial predicament.

Benedict was suspected to have mixed some posionous substances believed to be insecticide with yogurt and drank it. He finally kicked the bucket as his friends were unable to rescue him, the Sun reported.

One of Benedict’s friends said: “we noticed he was no longer at ease. He was holding his tummy and we later learnt that he pour some insecticide into his drink. He died before we could stop him.”

It was revealed that the boy died as his friends were rushing him to a nearby hospital for medical treatment.

A female friend of the deceased in Jega town, who also spoke under condition of anonymity stated that  “for some time now, he had been telling me he would kill himself if his financial situation did not improve. But I never believed he meant it.

I remember whenever he visited me at Jega, he always lamented over his financial predicament and I would give him some money to transport himself back to Birnin Kebbi and thereafter he would tell me he would kill himself one day if his situation failed to improve.

“I was shocked when a friend called me from Sokoto that Solomon had killed himself.”

He said: “Yes, we are aware of the incident. The boy was 29 years old. He committed suicide at Badariya area of Birnin Kebbi.”

Suspected killer of Unizik student, others land in Police net 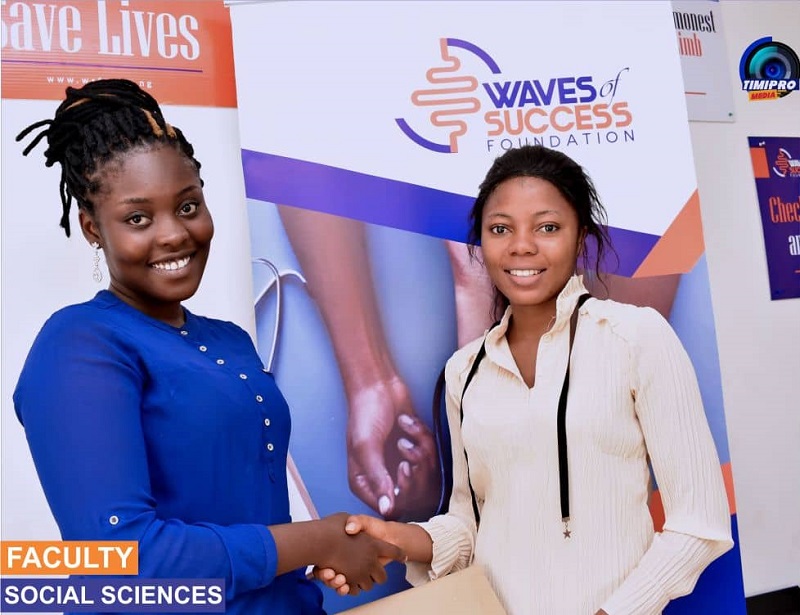 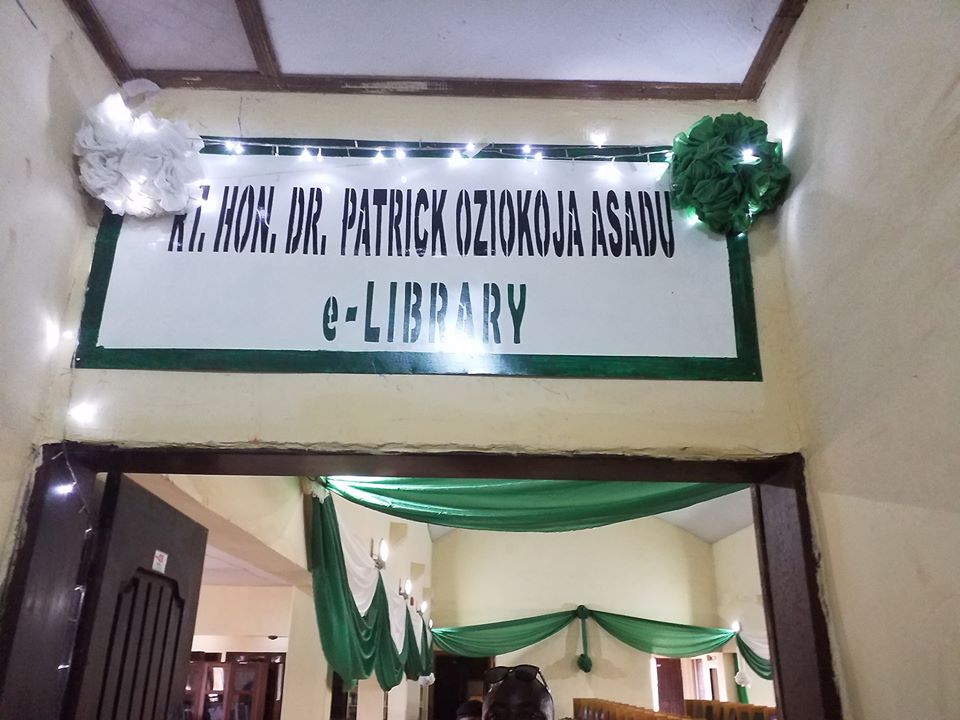