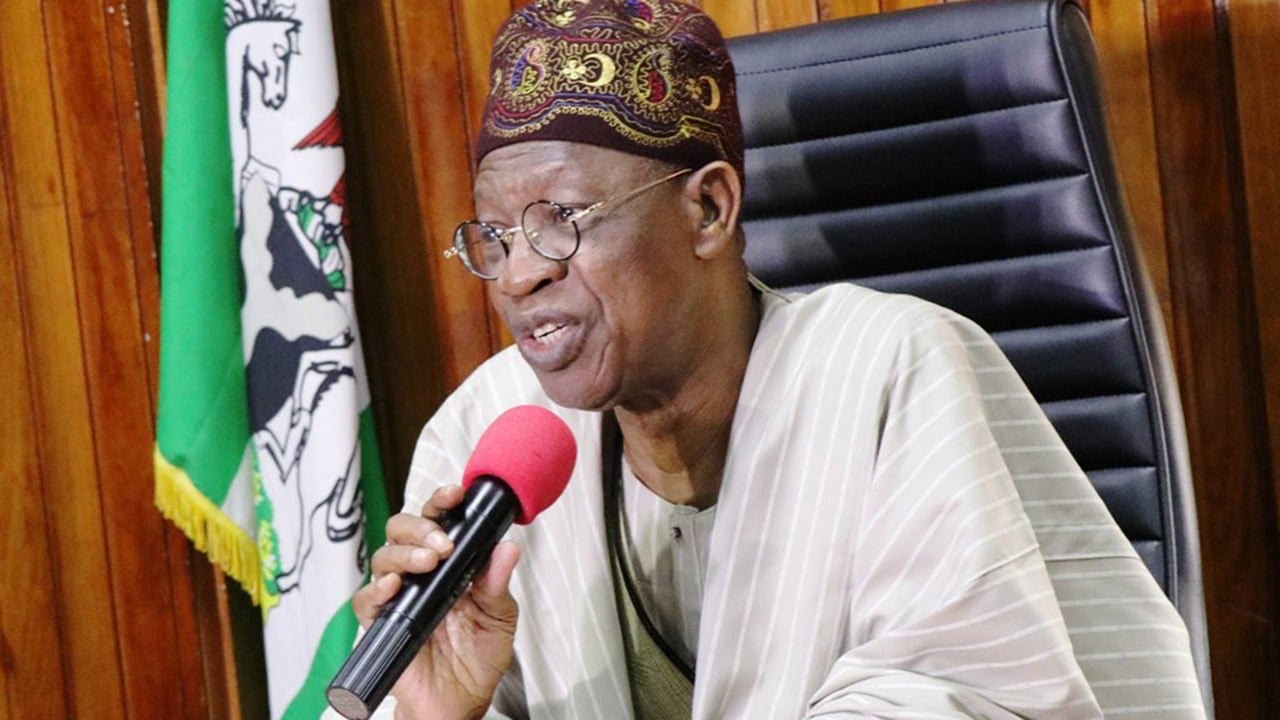 Nigeria’s Ministry of Information and Culture has denied reports that the Federal Government has asked Cubana Group Chairman, Obi Iyiegbu aka Obi Cubana, for a loan.

The Ministry on its verified Facebook page on Sunday placed a ‘Fake News’ stamp on a report claiming that the Information Minister made the statement.

The news read in part, “Obi Cubana has this kind of money and Nigeria is borrowing money from China. Cubana should borrow us money, Nigeria is collapsing- Lai Mohammed.”

Obi Cubana, who is a billionaire nightclub owner, has been trending on social media for days, after hosting a lavish funeral for his mother in Oba, a town in Idemili South local government area of Anambra State.

The ‘naira rain’ at the event has led to several memes asking Nigeria to borrow money from Obi Cubana instead of China.

The country’s debt has risen by N20.8tn to N32.92tn since President Muhammadu Buhari took over.

N29Billion Fraud: You Have Case To Answer, Court Tells Ex-Gov Nyako, Others

FG Vows To Lift 100M Nigerians Out Of Poverty 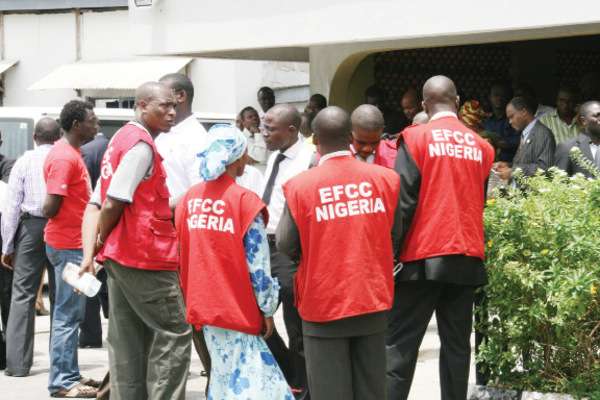 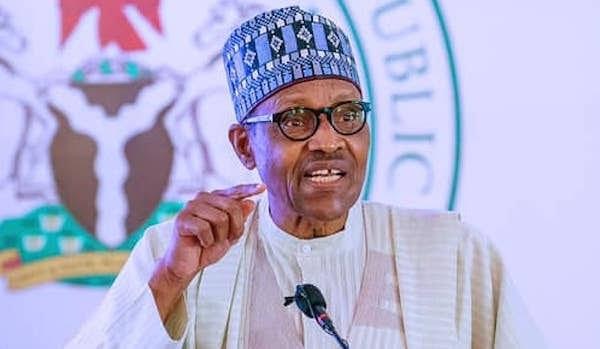