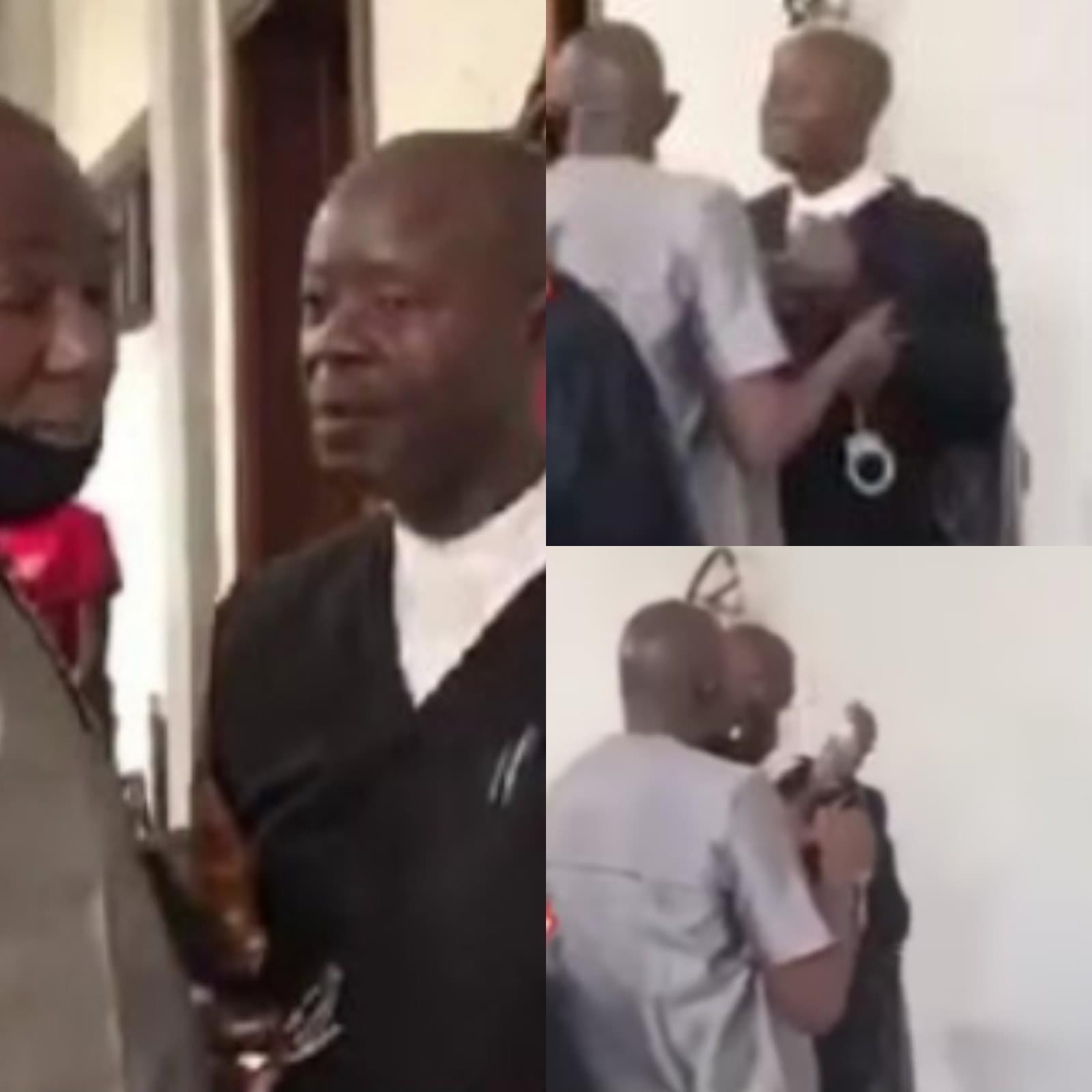 A suspected fake lawyer identified as Stanley Ejirogene has been remanded in prison custody by a High Court in Port Harcourt.

It was gathered that the suspect, who has been practising for over 10 years, was exposed in court on Wednesday, December 1, during cross examination, when he could not tell the court the University and law school he attended.

According to reports, Justice, C. Nwogu remanded the suspect on the request of the Port Harcourt NBA Chairman, Prince Nyekwere, pending the outcome of their investigation.

Nyekwere in a chat with journalists after the incident said, they were informed by the Supreme Court that they do not have his name, as a lawyer. His name was also not on the data base of the Nigeria Bar Association. 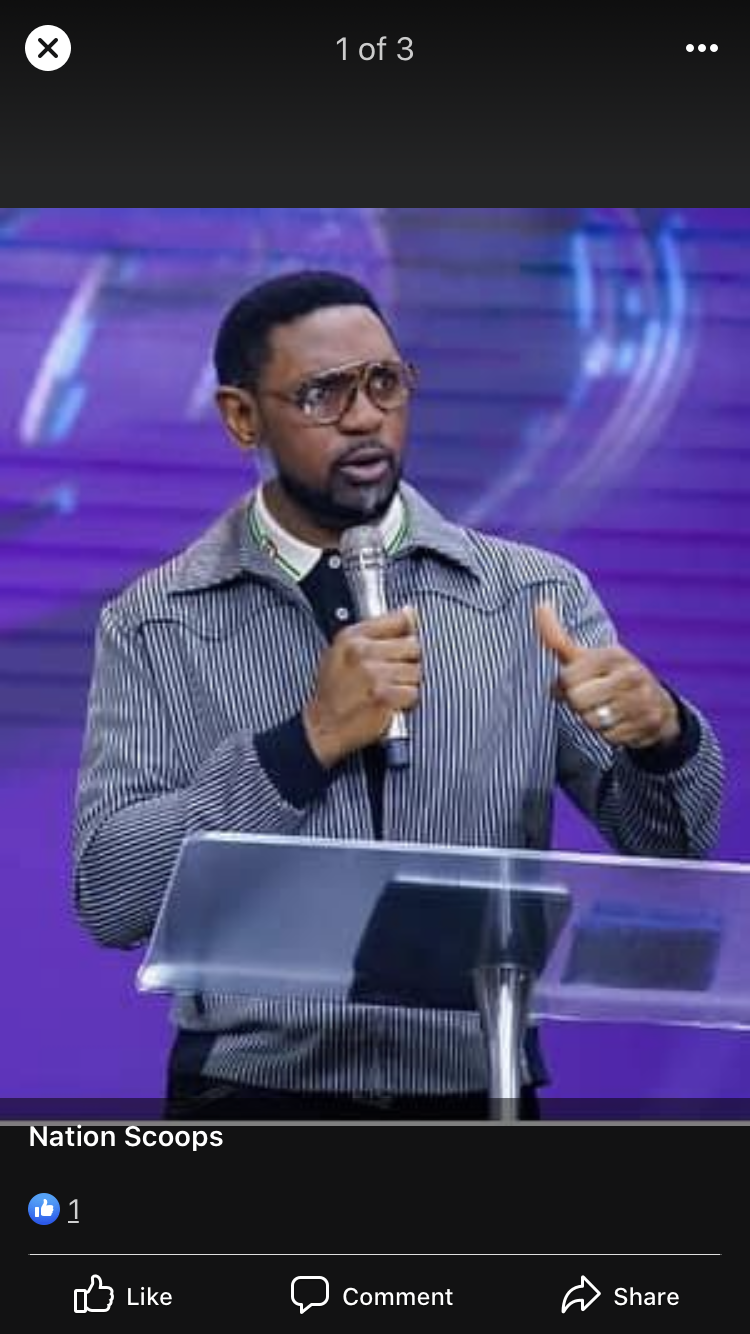 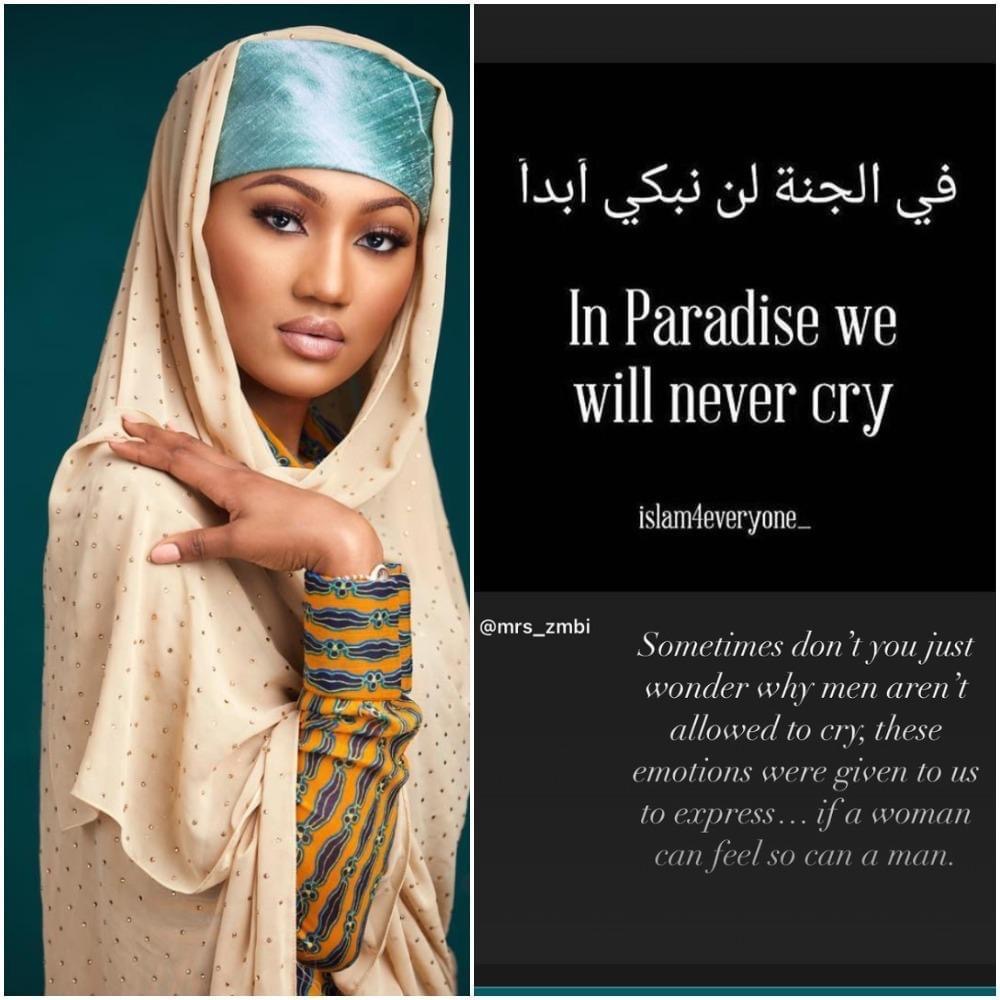 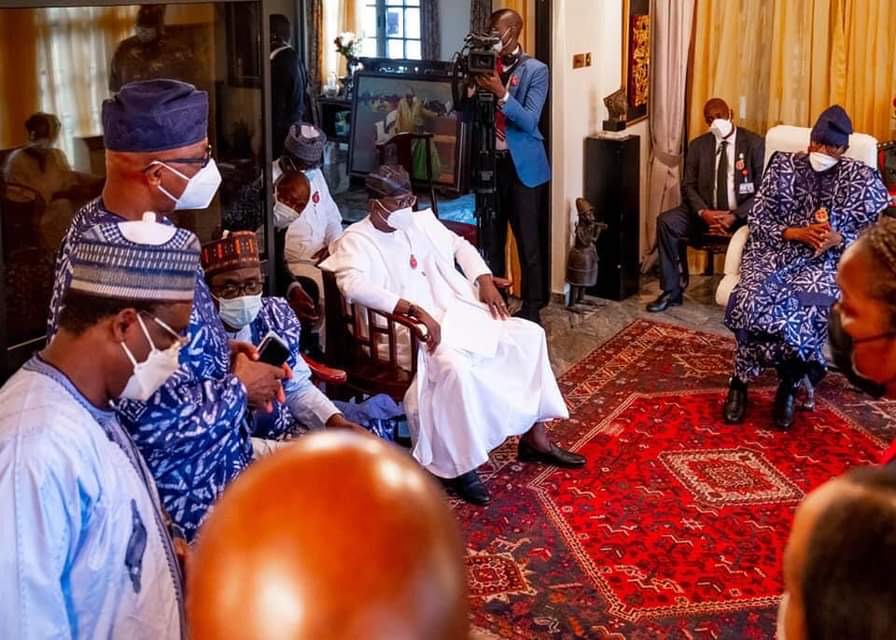