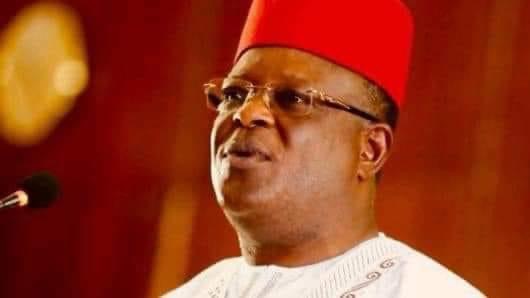 Umahi said that there’s no crisis in the APC and tasked party members to dispel the rumours that the ruling party is divided.

He said, “We are battle-ready. This is not about the Governor of Ebonyi State; Nigerians are fighting for us. I want to thank the National Chairman of APC. And let me tell you that there is no division in APC. The chairman went on medical leave. And we were there when he asked the governor of Niger State, Mr Bello, to act for him.

“If there will be change, it will be notified. But for now, there is no change, and there is no crack. It is the PDP that is doing everything to destroy this country. But let me tell you, the attention of our party, the APC, has been drawn to all their antics, why they are misleading this country.”

Nigerian Man Dies In Australia After His Ex Set Him Ablaze 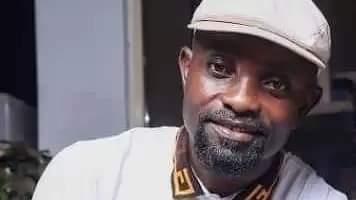 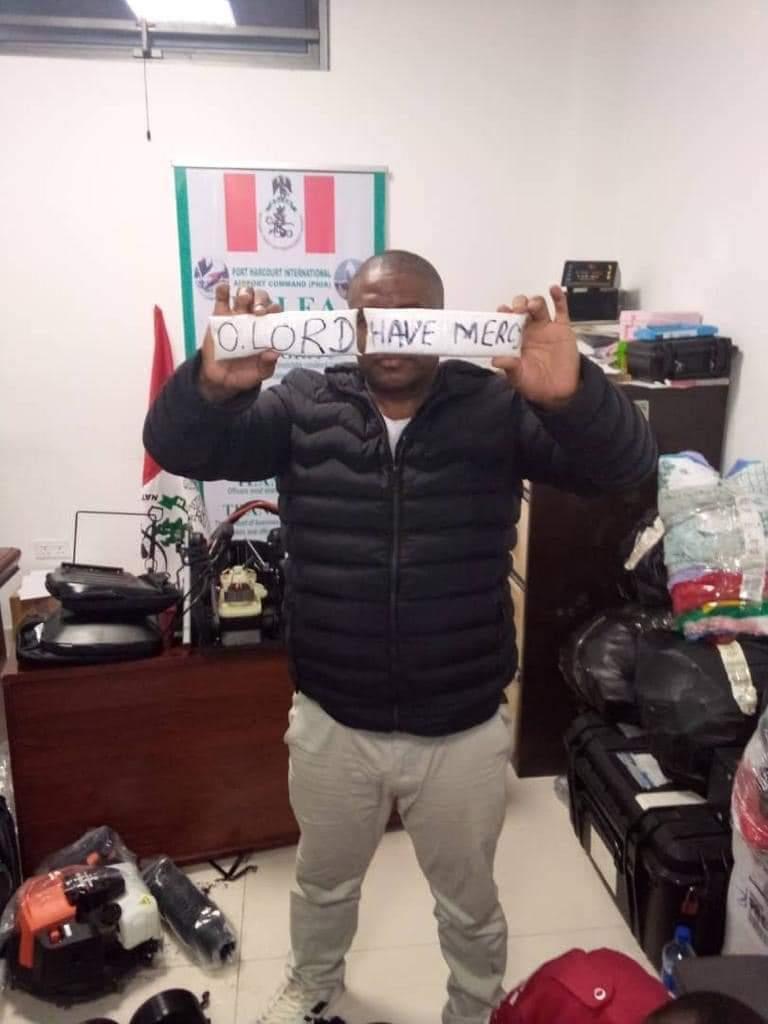 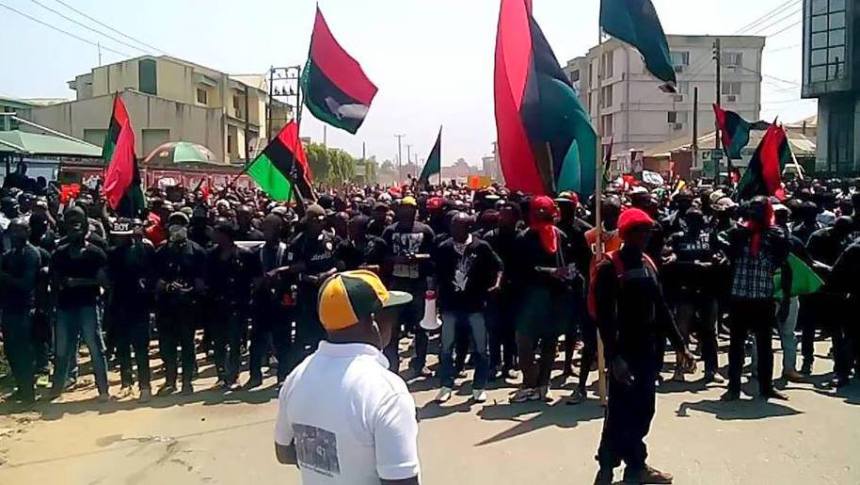