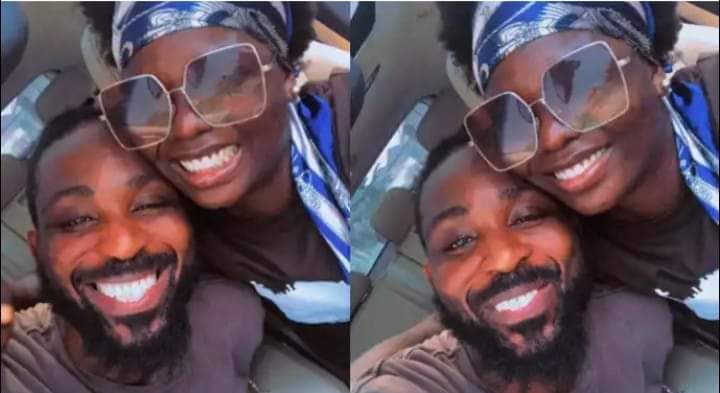 A Nigerian lady has revealed that she is in a relationship with a man who comes from a different tribe and practices a religion separate from hers.

The young woman known as Maimuna said that she is a Hausa Muslim lady while her man is a Christian from the Igbo tribe.

She said that she will not allow their tribal and religious differences stop her from being with the most beautiful person in her life.

”I am a Muslim Hausa woman while he is an Igbo Christian man, I can’t loose the most beautiful person in my life because of religious or tribal differences.”

Mixed reactions greeted her post as some netizens noted it was not in their best interest to continue the relationship.

The Voice Nigeria Calls for Audition with its Fourth Edition 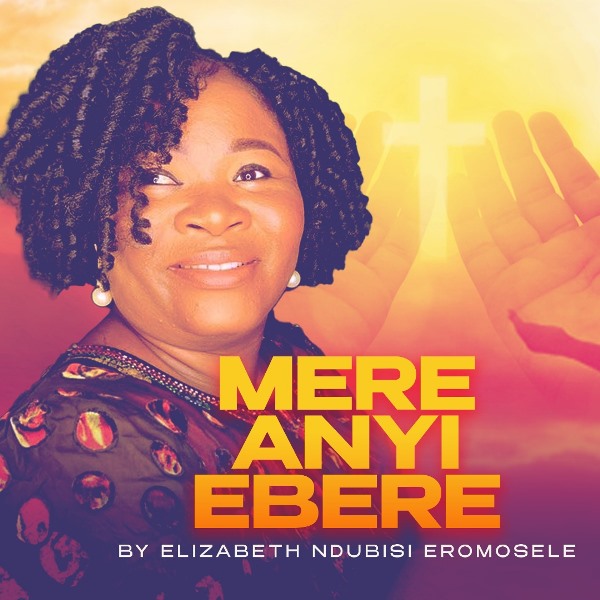 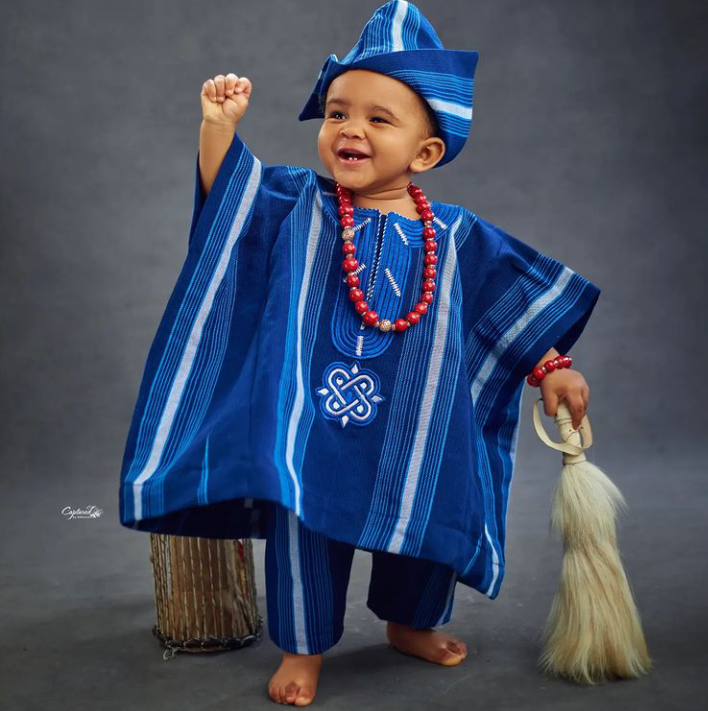