Speaking on the sidelines of the current crises in the APC, Omokri said Tinubu and Oshiomhole are only reaping what they sowed.

The former presidential aide confirmed in a tweet that both men among others lied against Jonathan.

According to Omokri: “Those Who Lied Against and Undermined Jonathan Are Reaping What They Sowed

LASG Hints On Another Fresh Lockdown Amid Increase In Coronavirus Cases 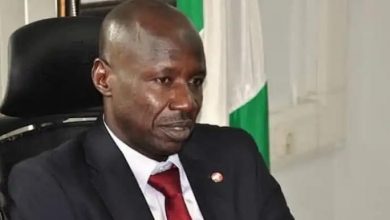 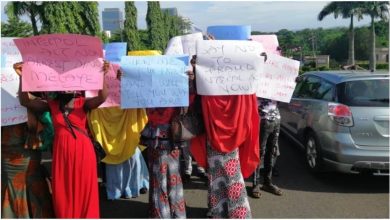 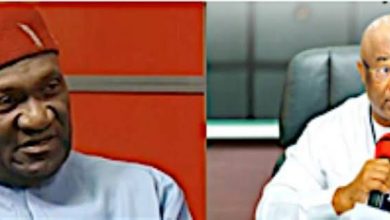 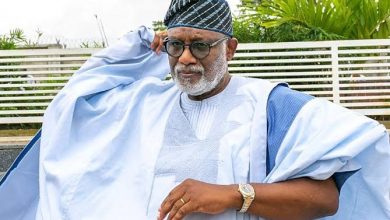