Lagos State Government and the Ministry of State for Power have unveiled Smart Meter Initiative tagged “The Lagos Smart Meter Hackathon 2020” to address the challenges of the metering system in the state.

In a virtual press conference, the new initiative was unveiled by Governor Babajide Olusola Sanwo-Olu and the Honourable Minister of State for Power, Mr. Goddy Jedy Agba along with other Federal and State government officials.

Through the initiative, the Lagos State Government will leverage the availability of bright local talents in Nigeria to develop and produce affordable, smart, electricity meters for consumers to significantly reduce the revenue leakages in the sector and ultimately improve last-mile electricity supply.

Governor Sanwo-Olu in his remarks stated that the launch “marks a significant milestone in the implementation plan of the State Government towards improving access to electricity in the State and it is also in line with the Sustainable Development Goal (No.7) of the United Nations, which aspires to drive universal access to affordable, reliable, sustainable, and modern energy for all by 2030.”

Maintaining that increased electricity access is one of the priority mandates of his administration, Sanwo-Olu asserted that it will ultimately drive economic development of the State to enable it achieve the objective of Making Lagos a 21st Century Economy.

“The Lagos Smart Meter Initiative is an important way for the Lagos Government to demonstrate its commitment to improving electricity access and reliability for Lagosians. We believe that adequate metering of Lagos and in turn Nigeria, would increase willingness to pay for electricity, improve productivity, and more importantly, continue to enhance the living conditions of our people”, the Governor said.

He went on to call on all relevant stakeholders – electricity sector players, technology experts, investors, regulators – to support this worthy cause as his administration strives to ensure sustainable electricity in Lagos.

In his keynote address, Mr. Jedy Agba explained that local design and production of affordable meters would be transformational for the industry and the economy at large and, therefore, solicited support for the project.

Agba identified Lagos as important in terms of size, economy and resources with a population of over 20million and being the 5th highest GDP in Africa, pointing out that getting access to electricity right in Lagos is critical to achieving the same feat across the entire country.

“Electricity is an essential service, and we need to ensure that the benefits of smart meters flow to everyone. I call on all relevant stakeholders in the sector to support this innovative and impactful initiative – industry regulators, electricity sector players, technology experts, and fund providers”, he stated.

While envisaging that the initiative will drive innovation and creativity among youths, Odusote said that despite significant investments and resolutions around power generation and distribution over the years, a huge metering gap of over 60% of electricity consumers still exists in Lagos and Nigeria. He maintained that the Lagos Smart Meter Hackaton will bridge the metering gap.

“We have identified the need to intervene and support the facilitation of effective metering across the State to ensure the provision of reliable electricity for Lagosians and Nigerians in the long-term”, the Commissioner explained.

In her own contribution, a member of the Advisory Board of Eko Innovation Centre, Doja Ekeruche, explained that talented persons in the technology field have been invited to submit proposals on hardware and software solutions using the guidelines stipulated on the Lagos Smart Meter website.

She gave an assurance that all concepts will be assessed based on strict but transparent criteria to identify the most viable concepts before proceeding to the next stage.

Ekeruche disclosed that judges with knowledge and expertise within the power and tech ecosystem will review the entries and shortlist teams to proceed to the hackathon event while the final winners of the Hackathon in both the hardware and software categories will win N7million.

“They will also, be a part of the co-creation phase with other experts, and then proceed to the production and testing stage before the full commercialisation of the smart meter”, Ekeruche revealed.

A Doctor In Cross Rivers State Dies Of Coronavirus 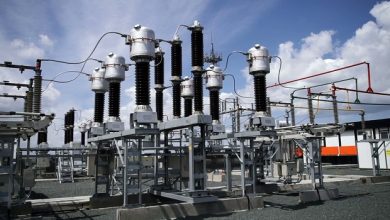 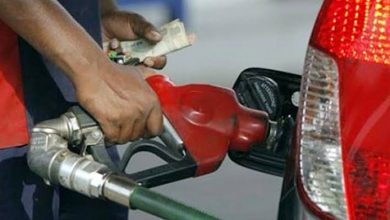 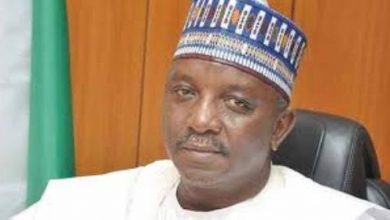 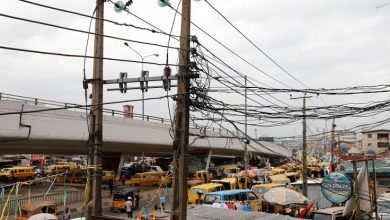