The Nigeria Labour Congress is faulting the yet to be implemented minimum wage of N30, 000 as it does not withstand the current harsh economic realities in Nigeria.

According to the Labour Union, the minimum wage is too meagre and there was no economic basis in the claim by the Federal Government that the petrol price in the country was among the lowest in Africa .

The NLC President , Ayuba Wabba said government should have situated its argument against the devaluation of the naira and the minimum wage being paid to workers .

Also , some state chapters of the NLC said the hike in electricity tariff and the petrol price had rendered the N30 , 000 minimum wage meaningless.

Following the increase of the ex – depot price of petrol by the Federal Government last week , marketers adjusted their pump prices to between N158 and N162 from N148 to N150 in August .

He noted , “ That comparison cannot even stand because our currency has been on free fall and it has been devaluated over and over again . So, the basis for comparison is faulty. If they (other countries) have stronger currencies , it means our currency is weak.

“ Not only petroleum products but all other commodities are also expensive in Nigeria because of the free fall of the naira . Can they also make the comparison on the basis of the stability of the currencies of other countries over the years and the instability of the Nigerian currency over the last five years ? You can then get the answer . ” 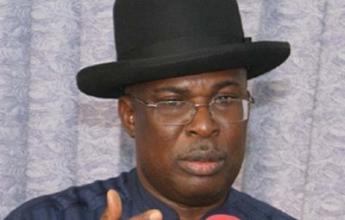 FG To Save Up To N1 Trillion On Subsidy Removal 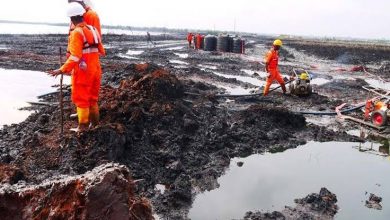 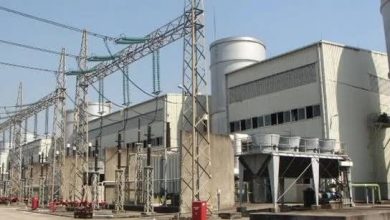 FG Explains Why It Contracted Siemens For The 25,000mw Project 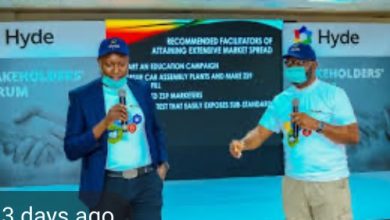