Inflation in Nigeria rose by 0.40 percentage points between July and August 2020 on a year-on-year basis, according to the August CPI/Inflation report released by the National Bureau of Statistics (NBS).

By implication, the rate of inflation stood at 13.22 percent in August; higher than the 12.82 percent recorded in July.

Inflation measures the rate at which the prices of goods and services increase over a period of time.

According to the NBS, the rise in the food index was caused by increases in prices of bread and cereals, potatoes, yam and other tubers, meat, fish, fruits, oils and fats and vegetables.

Core inflation, which excludes the prices of volatile agricultural produce, stood at 10.52 percent in August 2020, up by 0.42 percentage points when compared with 10.10 percent recorded in July 2020. 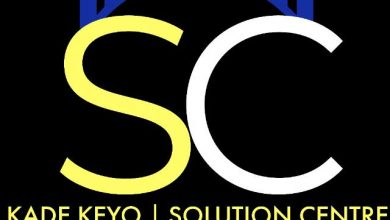 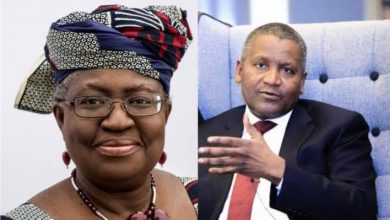 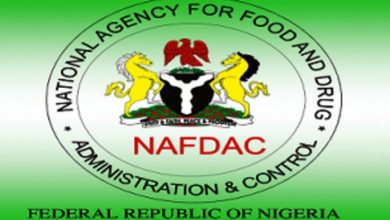 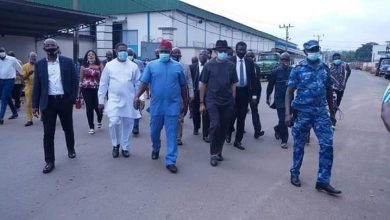