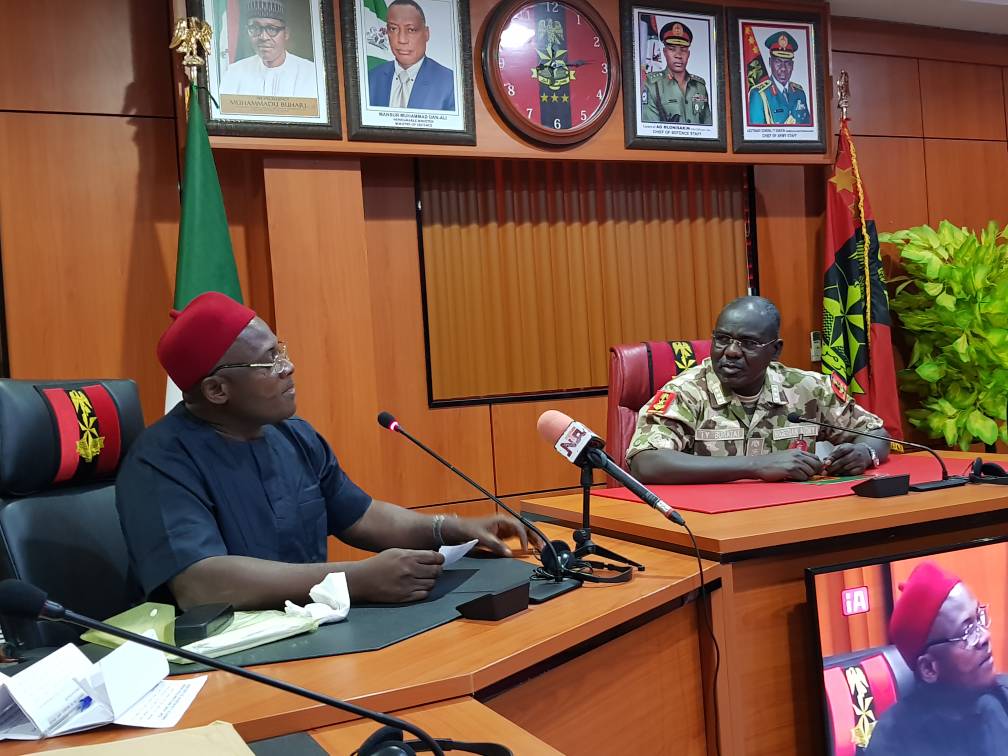 The Nigerian Army has formally entered into partnership with Innoson Motors Manufacturing Company, Nigerian indigenous motor manufacturing company, for modification of some of its equipment, local production of armoured fighting vehicles and other military hardware.

This was made manifest during a meeting between the management of the company let by the Chairman, Dr. Innocent Chukwuma and the leadership of the Nigerian Army led by the Chief of Army Staff, Lt. General Tukur Buratai at the Army Headquarters, Abuja.

In his remarks, the Chief of Army Staff, congratulated the company for giant strides it has recorded in the production of various brands of vehicles lately.

He said that the essence of the meeting was to further formalize the business relationship between the Nigerian Army and Innoson Vehicle Manufacturing Company.

The Chief of Army Staff recalled with delight that the Nigerian Army being patriotic and in a bid to encourage local entrepreneurs asked Innoson Motors to supply 3 vehicles early last year which were found to be durable and performing very well as they were employed in combat and proved to be useful, comfortable and convenient in military operations.

The Army Chief said that based on that, the Nigerian Army acquired over 70 more variants of the Innoson vehicles which were deployed in the North East for Operation Lafiya Dole.

He further stated that the Nigerian Army desires to deepen its cooperation by partnering with Innoson Vehicle Manufacturing Company Limited to conceptualize, design, modify and produce military hardware.

The specific areas of partnership between the Nigerian Army and the company include immediate supply 100 vehicles, supply of appropriate gears, engines and chassis required for immediate modifications and repairs of armoured fighting vehicles in the North East Theatre of Operations.

Buratai identified requirements for production of armoured fighting vehicle in Nigerian Army Central Workshop in Kaduna and enhancing capacity of Nigerian Army personnel as part of the gains of active participation of the successful implementation of these joint ventures.

Responding, Dr. Innocent Chukwuma expressed happiness that the Nigerian Army has found his vehicles working perfectly and commended the Chief of Army Staff for his great sense of patriotism.

He promised to assist the Nigerian Army in its quest for better vehicles for its troops and resuscitation of its Special Vehicle Plant and Workshops.

Dr. Innocent Chukwuma further thanked the Chief of Army Staff for the commendation, maintaining that his company would continue to improve and expand its capacity in vehicle manufacturing.

He further appreciated the Nigerian Army for the patronage, describing the critical role the Nigerian Army is playing in national development through the fight against insurgency in the North East and Nigeria in general.  Highlight of the occasion was inspection and handing over of 3 of the newly manufactured vehicles by the company for trial by the Nigerian Army. 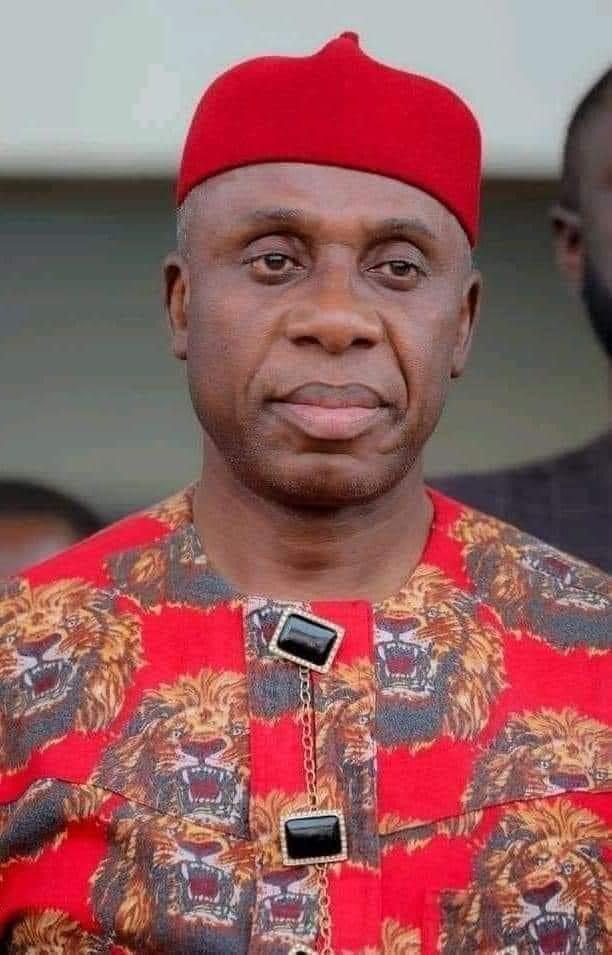 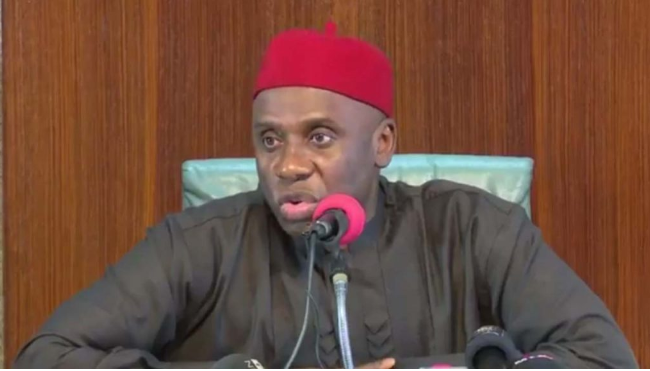