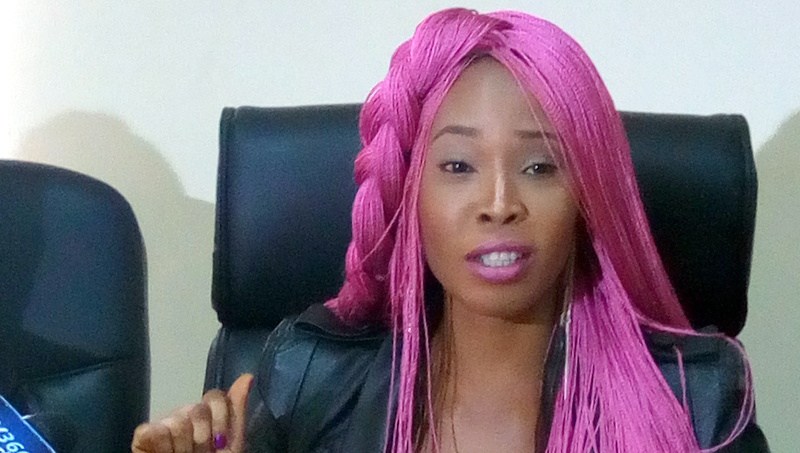 You still remember Stephanie Otobo, the Canada-based singer who claimed to have had an affair with Apostle Johnson Suleman of Omega Fire Ministries.

Well, she had come out to confess of lying against the Edo State based pastor

Otobo said she was “heavily paid” by powerful politicians and some pastors to blackmail Suleiman.

In a video trending online, Otobo made the disclosure before Suleiman’s church congregation in Auchi, Edo state.

The singer also asked for forgiveness from the cleric and his wife.

If you were Apostle Suleiman what will you do? 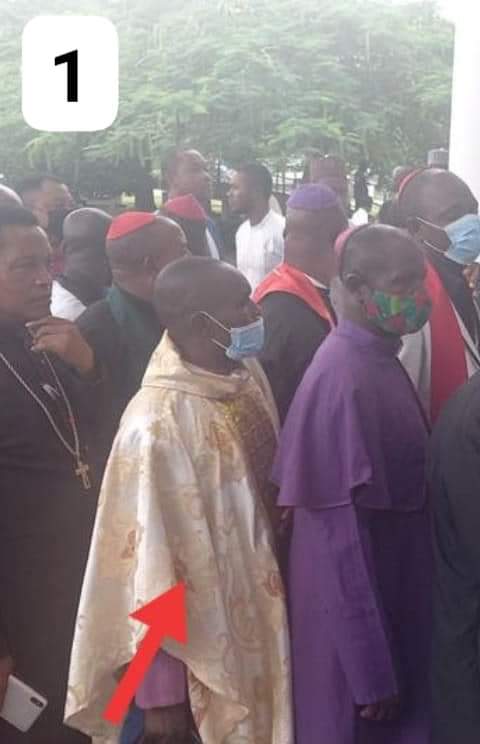 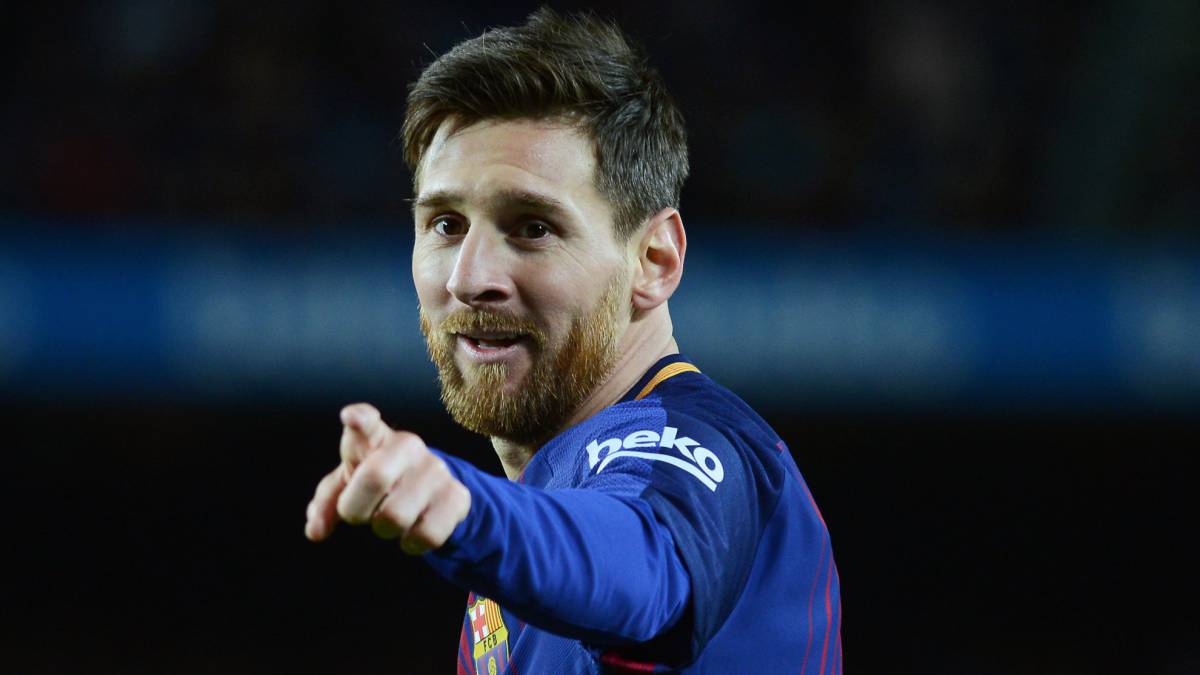 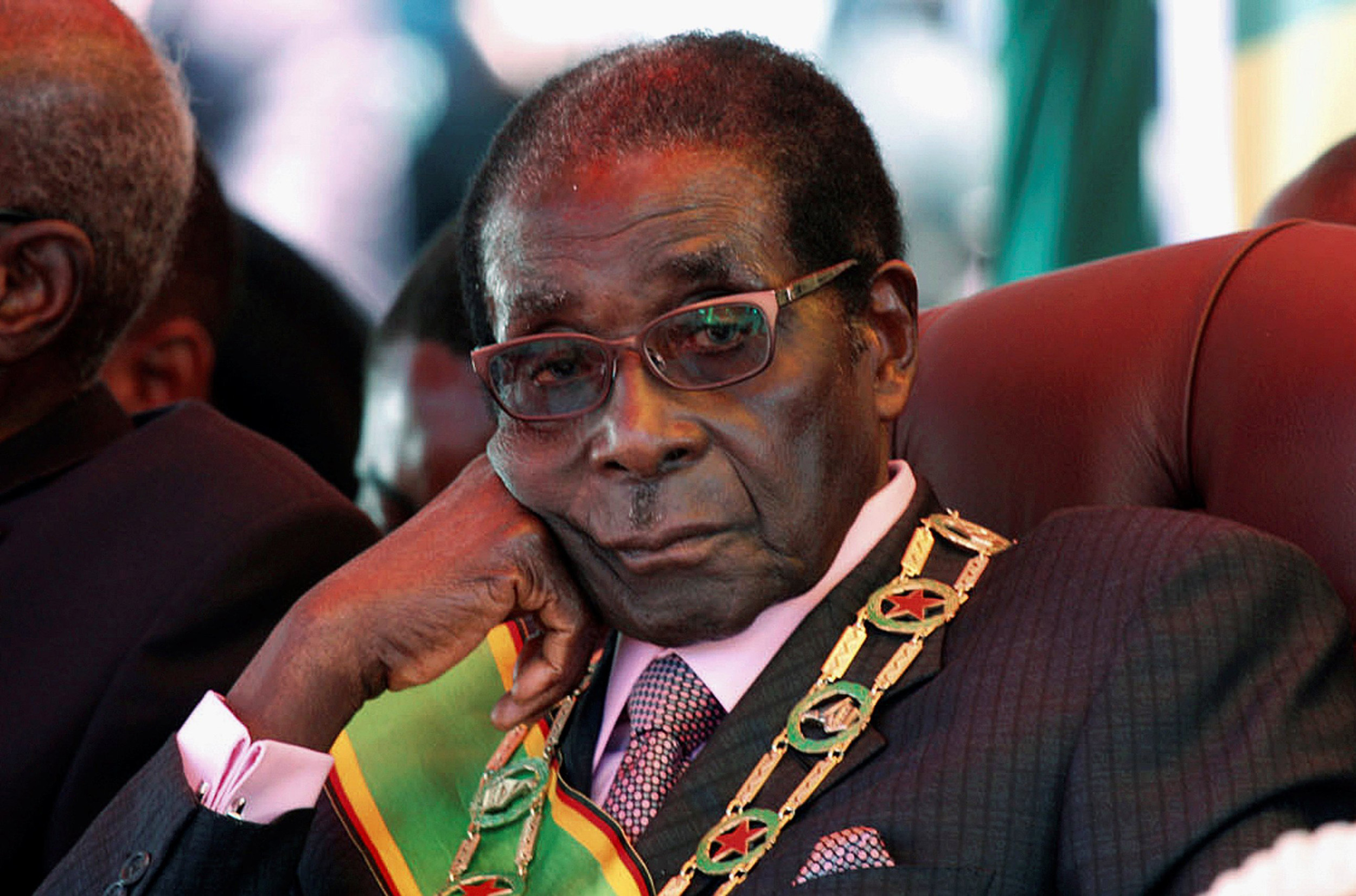