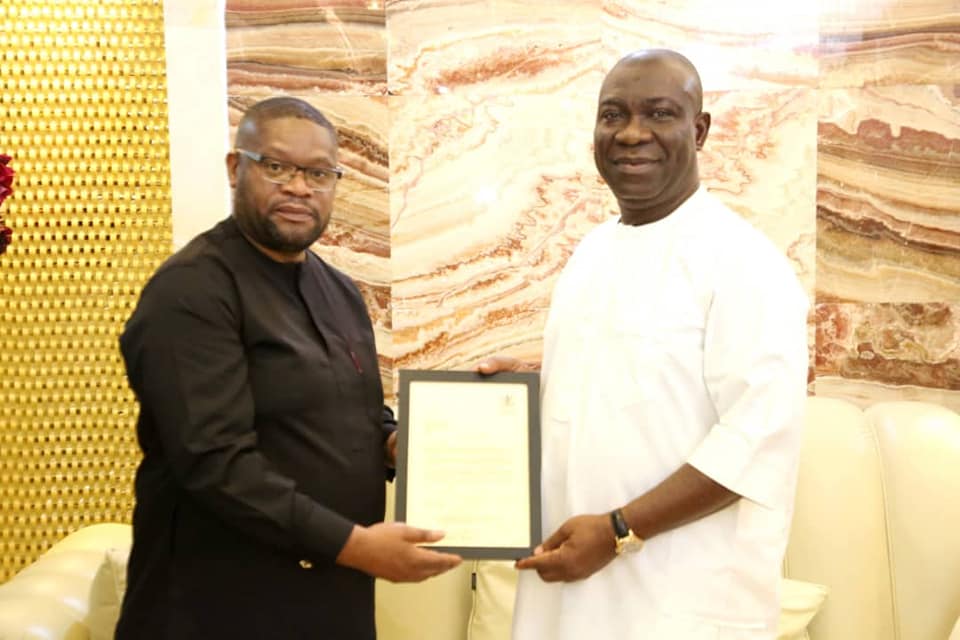 The University of Lincoln, United Kingdom, has appointed former Deputy President of the Senate, Senator Ike Ekweremadu, a Visiting Professor of Corporate Governance and International Linkages.

The appointment was conveyed in a letter dated May 26, 2022 and signed by the Deputy Vice Chancellor of the university, Professor Andrew Hunter.

The appointment letter was presented to Ekweremadu in Abuja on Sunday by the Head of International, Lincoln Business School, Professor David Rugara, on behalf of the Pro-Vice Chancellor of the School, Dr. Craig Marsh.

The letter by Prof. Hunter read in part: “I am delighted to inform you, on the recommendation of the Lincoln International Business School, that the Professorial Committee has agreed to confer on you the title of Visiting Professor of Corporate Governance and International Linkages from May 2022 to May 2025.

“A Visiting Professorship is one which is awarded to distinguished individual of recognised academic and/or professional standing, whose association with a department of the university will support its academic endeavour and provide the highest source of advice and wise counsel in that discipline.

“I would like to take this opportunity to welcome you to our academic community and thank you for your willingness to be associated with the University of Lincoln”.

Accepting the appointment, Ekweremadu said he was proud to be associated with the academic pedigree and core concept of the University of Lincoln and pledged to go to work in earnest.

“A call to render any service in the educational sector is a call to serve humanity and I am always highly appreciative of it.

“I do hope that this is just the beginning of our relationship; and I equally hope that more opportunities will come for more Nigerians to play role in increasing the academic activities of the university in Nigeria and beyond”, Ekweremadu stated.

It is recalled that Ekweremadu was also appointed a Professor and Mentoring Scholar of E-Governance and Strategic Government Studies by the Southern University, Baton Rouge, Louisiana, USA, in 2018.

A fifth-term senator, former three-term Deputy President of the Nigerian Senate, and former Speaker of the Parliament of the Economic Community of West African States, ECOWAS Parliament, Ekweremadu holds a doctorate degree in Constitutional Law.

He taught Constitutional Law and Labour Law at his alma mater, the University of Nigeria, Nsukka, from 1991 until 1997 when he joined active politics and was elected the pioneer Chairman of Aninri Local Government Area.

Ekweremadu has also delivered over 29 public lecturers, mainly on the subjects of good governance, constitution making, and federalism at both local and international fora such as the Osgood Hall Law School, York University, Ontario, Canada; Johns Hopkins University, Washington DC, USA; Parliament of the United Kingdom as well as several Commonwealth and ECOWAS fora.

Youth Entrepreneurship as Pathway to Africa’s Development: The GAIN Experience 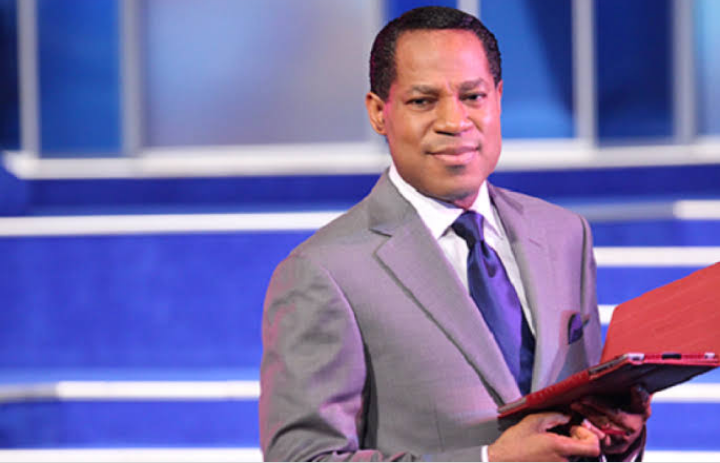 The founder of the Believer’s Loveworld Corporation, Also known as the Christ embassy church has launched a Tuition free School in India.

The Chris Oyakhilome Foundation in cooperation with the Loveworld Inner city Mission for Kids has taken it upon herself to help Children who are not opportuned to Have a sound education around the world. The School is called THE INNER-CITY MISSION SCHOOL, And some are open and functioning in some states in Nigeria like in Lagos state already.

The school functions with the following benefits,

▪️Free Daily meals for all students.

A big thanks to the Man Of God, Rev Chris Oyakhilome and his Partners for their support to ensure that indigent & excluded children have a chance at getting a quality education. 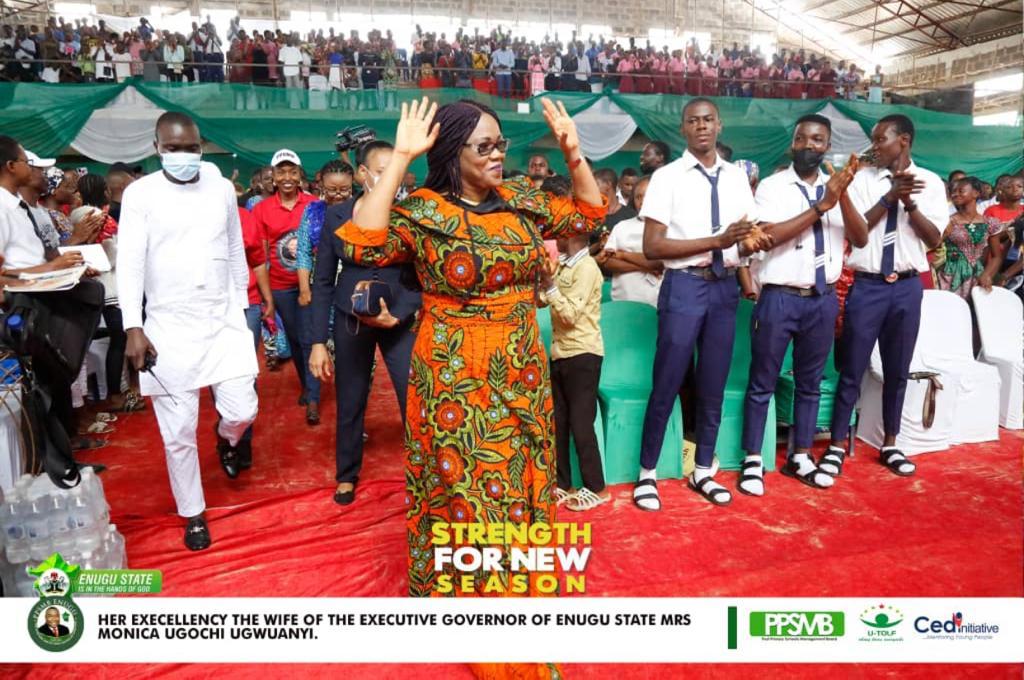 Due to the threatening situation of the insecurity in Nigeria, The federal government in Abuja mandated all schools in supposed sit of power all over the states to close abruptly for the fear of bandits.

However, The Post Primary School Management Board (PPSMB) in Enugu state, Under the Chairmanship of a very dynamic and resourceful achiever Mrs Favour Adaeze Ugwuanyi Mni, Was able to host the first ever Waec graduants party in the state with over 5000 teenagers in attendance who had successfully written the exams.

She had the wife of the Governor, Her Excellency Mrs Monica Ugwuanyi and other important dignitaries in attendance. Here are the pictures from the event. 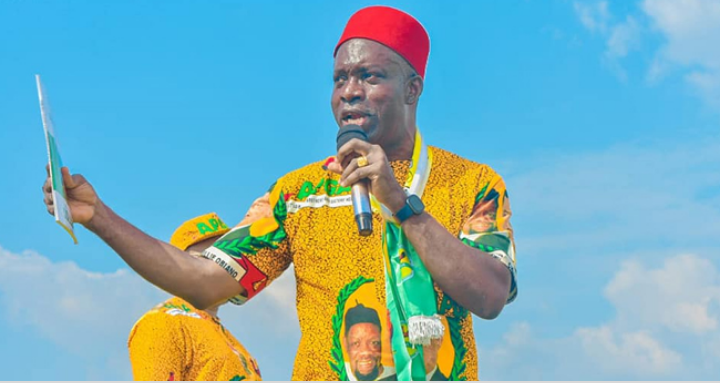 Anambra State Government Has Listed Over 1,000 Unapproved Private School Operating in the State. Hence they have advised Parents to Withdraw their Children from those Schools Immediately.

The list of unapproved schools in Anambra State has been made public by the Ministry of Education. The under-listed schools are not authorized to function in the State and are, as a result, now declared to be public information.

By doing this, pupils and students in these schools run the risk of being barred from participating in any State or federal exams, including the Transition Placement Exams, First School Leaving Examination Exams, Basic Education Certificate Exams (BECE), Senior School Certificate Exams (WAEC/NECO), etc.

Owners of such schools are recommended, for their own benefit, to register their establishments and adhere to the procedures for school inspection. Parents are hereby advised to immediately withdraw their children from these schools. They should come up with alternative plans to enroll their kids in the state-approved schools. Here are some names of the schools listed.