Professor Austin Uchechukwu Nweze, PhD (Nig.), is the Rector, Institute of Management and Technology (IMT), Enugu, Enugu State. A teacher by training, Professor Nweze trained, on scholarship basis, at the famous Lourdes Training College, Iwollo, from 1975 to 1980. As a Grade II Teacher, then, he variously taught Mathematics, Additional Mathematics and Physics in the Secondary Schools, in the old Anambra State. In 1983, he was admitted into the University of Nigeria, Nsukka (UNN), to study Accountancy after he had demystified Mathematics, by scoring one hundred percent [100%] in the subject, in the University Matriculation Examinations

[UME] conducted by Joint Admissions Matriculation Board [JAMB].
Subsequently, he obtained a BSc Degree, in Accountancy, in 1987, graduating in a sound Second Class [Honours] Upper Division, an MBA [1992], MSc [1999] and PhD [2002], all from the University of Nigeria, Nsukka [UNN]. Professionally, Professor A. U. Nweze qualified as a Chartered Accountant, thus becoming an Associate member [ACA] of Institute of Chartered Accountants of Nigeria [ICAN] in 1992 and an Associate member [ACTI] of the Chartered Institute of Taxation of Nigeria [CITN] in 1996. In 2003, he was elevatedto a Fellow [FCA and FCTI] of both ICAN and CITN and a Justice of Peace [JP] among other accomplishments, before he was appointed Rector of IMT by His Excellency, Rt. Hon. Ifeanyi Ugwuanyi, Executive Governor of Enugu State on June 10, 2016.

In this interview with GrassRoots.ng crew led by the Acting Editor, Sandra Nnaemeka, the Rector explained his leadership directions, programmes and passions with regards the development of the prestigious Tertiary Institution in Nigeria. Excerpt.

Again: Buhari off to London 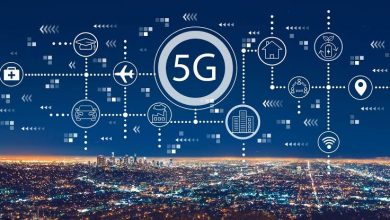 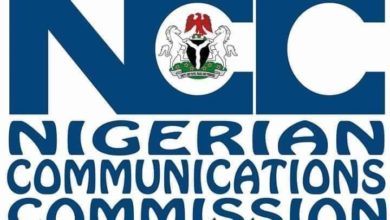 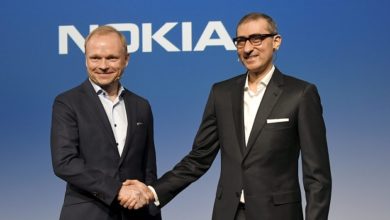 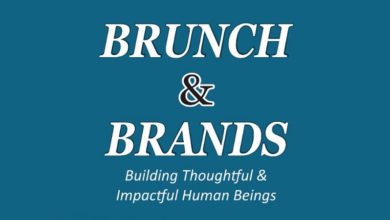