Nigerian actress, Chacha Eke has denied reports that her marriage crashed because of domestic violence.

She dismissed the debunked thread in situations that her husband, Austin Faani used her as a punching bag.

The mother of three who cried out some days ago that she’s leaving her 7-year-old marriage to Austin Faani, said recently that she was diagnosed with bipolar disorder by psychiatrists.

“Five days ago, I made a video saying that my marriage to Austin Faani is over. That video came with a lot of backlash, with people saying I suffered domestic violence.

That’s not true, Austin has never raised his hands on me. I am here at First Delta American hospital here in Asaba, I have been diagnosed with bipolar disorder.” 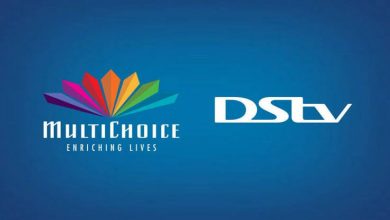 Lawmakers To Implement Pay As You Go For DSTV Subscription 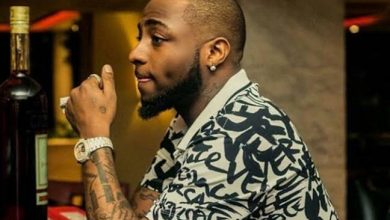 Davido Ends Contract With Lil Frosh For Beating His Girlfriend 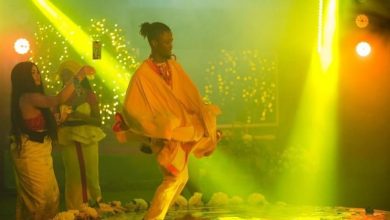 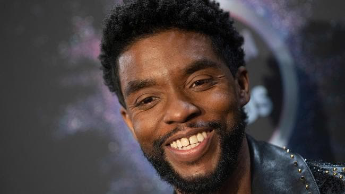